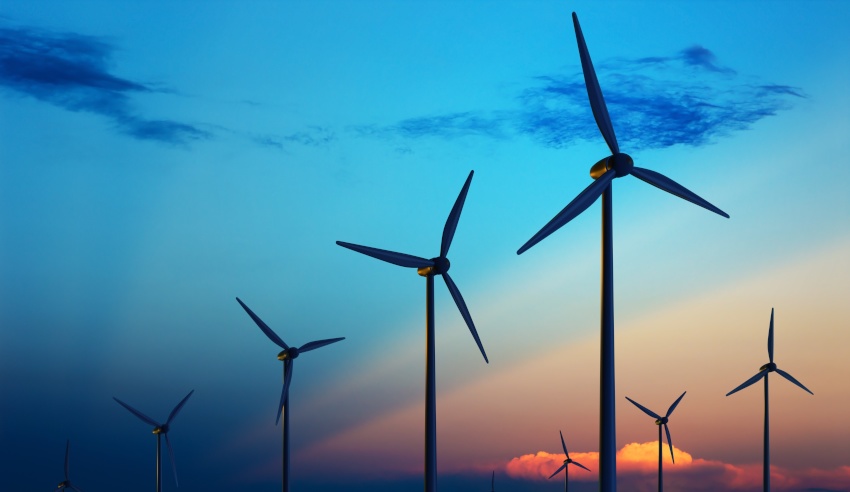 Baker McKenzie has acted for RATCH-Australia in acquiring a major stake in a wind farm owned by Alinta Energy.

Deal significance: RATCH-Australia is owned by major Thai power generation company, RATCH Group. RATCH Group is a company incorporated in Thailand, founded in 2000, and listed on the Stock Exchange of Thailand with a market capitalisation equivalent to circa $2 billion.

Mr Curnow said: “We were delighted to act for our client, RATCH-Australia, an independent power producer with a portfolio of more than 1 gigawatt of Australian power generation assets in operation or under construction.

“The Yandin Wind Farm will be Western Australia’s biggest wind farm comprising of 51 of Vestas’ industry-leading 4.2-megawatt turbines that will connect to Western Power’s 330-kilovolt transmission network via a new 10-kilometre transaction line and terminal station that will be built, owned and operated by Western Power.”