Home/
Big Law/
Mental ill-health is a sign of strength, not weakness

Mental ill-health is a sign of strength, not weakness 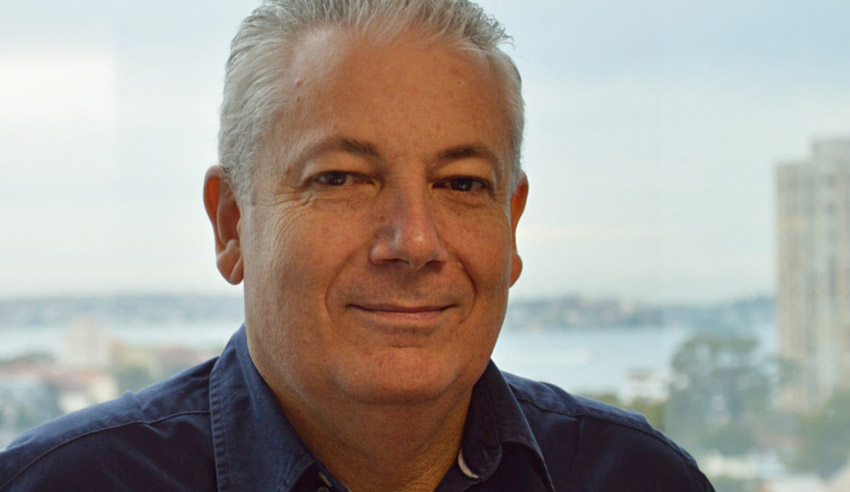 Self-styled “bipolar businessman and mental health advocate” David Westgate argues that legal professionals will be much more successful if they do not have to feel the need to hide their anxiety or depression.

In his keynote address at the 2019 Minds Count Annual Lecture, Mr Westgate – who spent over three decades as a creative executive in advertising agencies – explained that his career was not like being in Mad Men. Instead, throughout those years, he lived with bipolar disorder.

He likened it to a roller-coaster ride “in that it comes with suicidal lows, incredible manic, and sometimes psychotic, highs… and stretches of rather boring normality in-between”.

“In fact, I even know what it’s like to spend three weeks in a mood disorder clinic. When my psychiatrist suggested I could benefit from hospitalisation I was devastated. Such clinics were for the seriously ill, not me. Truth is, I was judging my fellow sufferers just as some ‘normal’ Australians judge me. I felt this experience would be incredibly stigmatising.”

“Thankfully, I was 100 per cent wrong. You see, like me, too many of us judge from a position of ignorance. People with mental illnesses are not to be pitied or patronised. As I well know, many of us can be incredibly strong and successful.”

Mr Westgate purported to destroy the “myth that mental illness is a sign of weakness”. This notion, he said, is “bulls**t”.

“People who turn up to work, day after day, while battling depression or severe anxiety or bipolar, are incredibly strong,” he submitted.

He drove this point home by reference to Winston Churchill: “He dragged Britain through the Blitz on his shoulders, helped put Hitler back in his box, was a brilliant orator, prolific writer. Nobel Prize winner, and not too shabby an artist.”

“All of which was quite amazing, given he suffered from clinical depression for most of his life. In fact, it was Sir Winston Churchill who coined the expression, ‘the black dog’, because his depression was incredibly loyal and seemed to follow him everywhere he went,” he said.

“Now, nobody could argue that Churchill was weak, or an unsuccessful soul. And, after 40 years of building a career while battling bipolar 1, nobody could say that about me either. Nor could anybody say that about any of your colleagues who battle on while hiding their conditions.”

This anecdote led Mr Westgate to the central thesis of his keynote: “I often wonder just how much more successful we all could be, if people were not so scared that they felt the need to hide.”

“The time has come to drag mental ill-health into the light and normalise it. And that’s something we all have a role in. Then, and only then can we all be truly successful, and reach our full potential,” he concluded.

Last week, Mr Westgate spoke with Lawyers Weekly and argued that success and ill-health are not mutually exclusive states, and that there is no reason why legal professionals cannot achieve their goals if they experience struggles with their emotional and psychological wellbeing.

Mental ill-health is a sign of strength, not weakness