Allegra advised on sale of Rockpool and Spice Temple premises 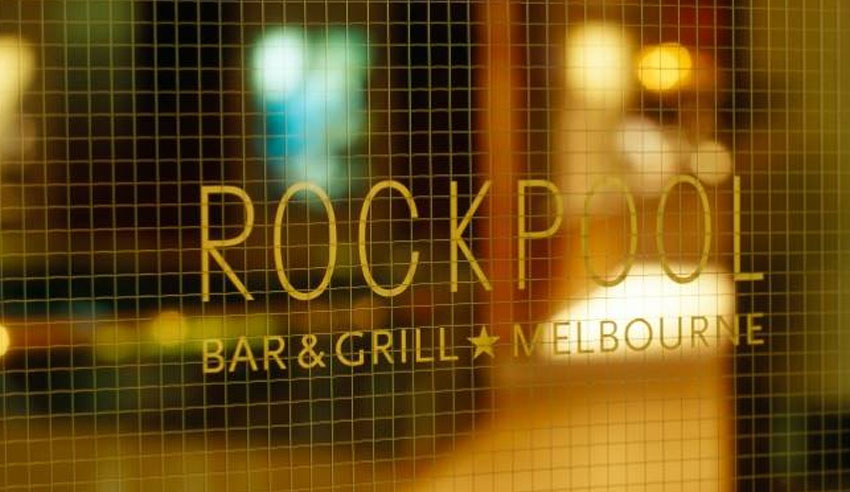 Herbert Smith Freehills has advised Allegra on the sale of its iconic Rockpool Bar & Grill and Spice Temple premises.

Deal: HSF has advised Allegra on the $40 million disposal of the properties it owns at 66 Hunter Street, Sydney, which host the “iconic” fine dining Rockpool Bar & Grill and Spice Temple restaurants.

Deal significance: Mr Cowie said: “We are delighted to have supported Allegra on the disposal of its interest in such historic Sydney properties.”

“The sale reflects the continued strength in the Sydney property market that has been supported by low interest rates globally, which continues to make property yields in a safe haven like Australia very attractive, especially when compared with other, more passive forms of investment.

“Allegra is actively looking to be involved in new transactions in the Australia and New Zealand markets including its acquisition of a mixed-use office and retail building in 2018 located at Queen Street, Auckland leased to, among others, Louis Vuitton, Rolex and Gucci.

“Allegra is also interested in the logistics market and is actively looking for opportunities in that sector. Herbert Smith Freehills is looking forward to continuing the good working relationship with Allegra in their future transactions.”

Allegra advised on sale of Rockpool and Spice Temple premises