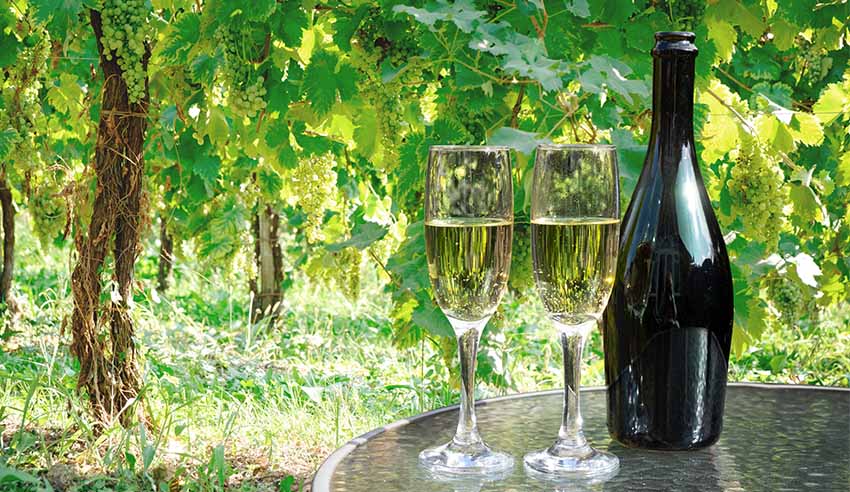 Law professors will clarify the legal basis for protecting geographic indications for wine in trade agreements as the European Union attempts to withhold Prosecco.

The federal government has granted $100,000 to a research team comprising of law professors from Monash University’s Faculty of Law and the City, University of London to present recommendations on Australia’s geographical indication claims.

It is in response to the EU attempts to protect Italian wine producers from international competition, but will only serve to prevent wine producers from marketing wine that is labelled as Prosecco as a condition of entry into bilateral trade agreements.

If it is successful, law professors said prohibition of its use in trademarks on Australian Prosecco would contravene Article 20 of the TRIPS agreement.

“We’re grateful to the federal government for their financial support to help us develop a legal framework and associating guidelines for protecting indications for wine and to help Australia and its wine manufacturing industry deal with geographical claims,” said professor Mark Davison, who is part of the research team.

Australia’s Prosecco exports are worth $60 million annually and have a predicted rise of $500 million over the next decade, if trademarks are protected. Prosecco has been produced in Australia since the early 2000s, after grapevines were imported in 1997.

Until 2009, Prosecco was universally regarded as a grape variety. However, Prosecco was recognised as a geographical indication by Italian law through the creation of the Denominazione di Origine Controllata (DOC) across the Veneto and Friuli regions.

The European Commission tried to register Prosecco as a GI in Australia in 2013, but it failed after the Winemakers’ Federation of Australia (now Australian Grape and Wine Inc) argued successfully that it was the name of a grape variety.