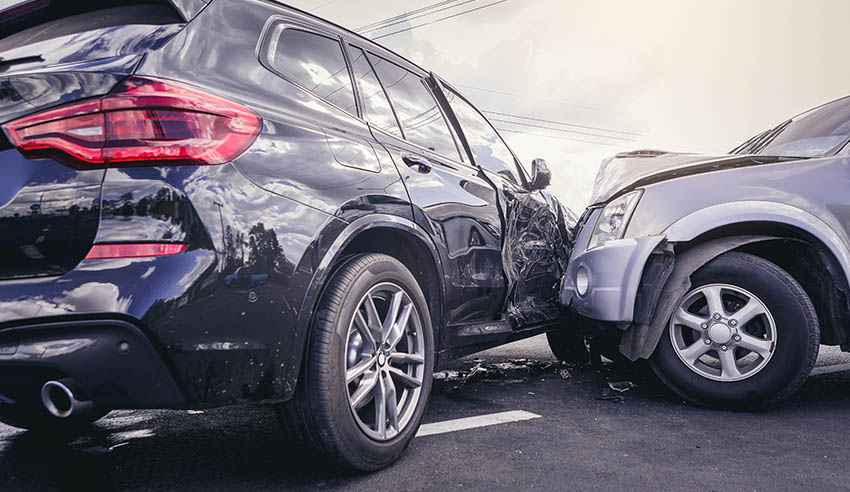 The Australian Lawyers Alliance is pushing to shield Queensland’s Compulsory Third Party system from being changed.

The Australian Lawyers Alliance (ALA) has stated that insurers want to strip rights from Queensland’s CTP scheme, transforming it into a “bare bones”, “no fault” scheme similar to the scheme that operates in New South Wales.

The ALA is in a battle to challenge the resurgent campaign led by RACQ and Suncorp to have Queensland’s Compulsory Third Party (CTP) changed to a no-fault system.

The ALA’s stance is endorsed by Brisbane compensation law specialists Trent Johnson and Mark O’Connor, who have previously decried the insurers’ moves as another scaremongering campaign designed to boost insurer profits.

But Trent Johnson, an accredited specialist in injury compensation law and a director with Bennett & Philp Lawyers, said the public should not be fooled by RACQ’s claims.

“In 2018, I noted RACQ’s 2018 profits of $64.4 million attributable in part to the premiums they collect from Queensland’s CTP scheme. That amount was more than double the $26.7 million profit RACQ made in 2017,” Mr Johnson said.

“During that same period, the two of the three largest CTP insurers in Queensland, RACQ and Suncorp, ran a campaign blaming Queensland lawyers for a spike in the state’s compulsory third-party insurance claims.”

RACQ launched its latest campaign for CTP change, urging Queenslanders to learn more about the scheme through a dedicated website and on social media, with people encouraged to say what they think can improve.

Spokesman Paul Turner had previously said that whether the driver was at fault or not, the motoring body believed they should be supported through their recovery.

This would be able to mitigate any potential premium increase due to the extra cover provided by defined benefit (or set payments) for minor injuries, such as whiplash.

It costs about $355 a year for all registered drivers who must pay for CTP in Queensland at the same time as their rego, with RACQ, Suncorp, Allianz and QBE offering the insurance.

RACQ spokeswoman Renee Smith had also said that scammers, or “claim farmers”, were earning an income indirectly from the scheme, through lawyers who pay for their leads.

Previously, a Brisbane lawyer had pointed the finger at interstate practitioners for convincing an increasing number of Queensland drivers involved in minor accidents to pursue CTP claims. The allegations formed part of an extensive look into the practice of claim farming in the legal profession.

In its rebuke, the Australian Lawyers Alliance argues Queensland currently has virtually the lowest CTP premiums on the Australian mainland and is renowned for having a scheme that is fair for injured motorists.

Claims farming should cease to be a problem in the Queensland CTP industry, according to the ALA, due to recent significant legislative changes in Queensland which outlaws the practice and penalises parties involved in it.

The Queensland government has also said moving to a no-fault scheme would add at least $50 a year to compulsory third-party costs for every vehicle.

“A no-fault scheme will mean higher prices for all drivers, less compensation for injured motorists and more profits for big insurance companies like RACQ and Suncorp,” the ALA claimed.

Bennett & Philp director and compensation law specialist Mark O’Connor also agrees with the ALA push and endorses the view that in every state in mainland Australia where no-fault schemes exist, drivers pay more.

“In NSW, premiums are $533.38, compared to Queensland where premiums cost $359.20, and despite costing more for motorists, a no-fault scheme like that in NSW reduces the compensation to people hurt in accidents and requires injured people to prove their injury every six months,” Mr O’Connor said.

“For some injured people, that means dealing with an insurer all of their lives while paying premiums almost double what we pay in Queensland.”

A spokesman for Treasurer Jackie Trad also told reporters that Queensland had the cheapest scheme in mainland Australia.

Yet, according to Mr Johnson, both RACQ and Suncorp have been placing pressure on the Queensland government to scrap the state’s fault-based CTP claim scheme and replace it with so-called “guaranteed defined benefits”.

“Now, those same two insurers (RACQ insurance and Suncorp insurance, respectively) have launched a further scaremongering campaign warning Queensland motorists that if they are at fault for a motor vehicle accident, they are not covered by the state’s CTP scheme for their injuries,” Mr Johnson said.

“I find that ironic given both Suncorp and RACQ already have voluntary at-fault driver cover that only applies to very serious injuries or death, but each have various exclusionary provisions.”

Mr O’Connor said that insurers are doing quite well but want to enhance profits by radical changes to CTP cover which will only benefit them.

“Imagine if your partner, child or relative were injured due to the negligence of another, causing them to suffer significant pain and loss, but they were significantly restricted in the damages they could claim and unable to claim their actual loss due to an insurer placing pressure upon the government to protect and increase its profits,” Mr O’Connor said.

“That is what has happened in New South Wales and is what RACQ and Suncorp have again been proposing in Queensland. It’s just blatant scaremongering.”

Last Updated: 12 February 2020 Published: 13 February 2020
The Women in Law Awards is the benchmark for excellence, recognising the empowering women influencing the Australian legal profession, celebrating the female leaders, role models and future champions of the industry. Register for the waitlist today for the opportunity to attend this remarkable awards ceremony and network with top legal professionals and fellow peers.
Visit womeninlaw.com.au