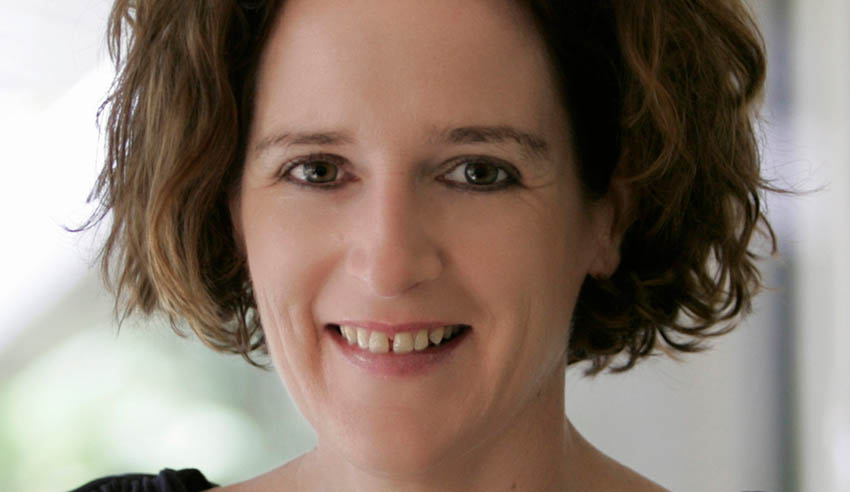 Clayton Utz has advised a Vietnamese agribusiness on a milestone $130 million investment into Australia.

Deal significance: Announced to the market in January 2019, the $130 million deal represents the largest investment in Australia by a Vietnamese business to date.

Kununurra-based Steve Petty who is the company’s representative in Australia said the company saw the purchase of the CPC properties as an opportunity to expand into pastoralism, cropping, and tourism.

“[CAIT] will then work to look at opportunities for agriculture that would involve improved pasture, and then into some level of cropping,” Mr Petty said.

The transaction is an example of strong foreign appetite for premium agricultural assets with long-term growth potential.

CAIT has acquired two Northern Territory properties – the Auvergne and Newry Stations in the Victoria River district, south-west of Darwin – and the Argyle Downs Station in the East Kimberley region of Western Australia.

Combined, the stations span more than 740,000 hectares of land. Other assets included in the sale are more than 50,000 head of cattle and station plant and equipment.

CAIT is considering plans to diversify the stations, which have been mainly used for breeding and growing cattle, into high-value cropping and other non-pastoral use. 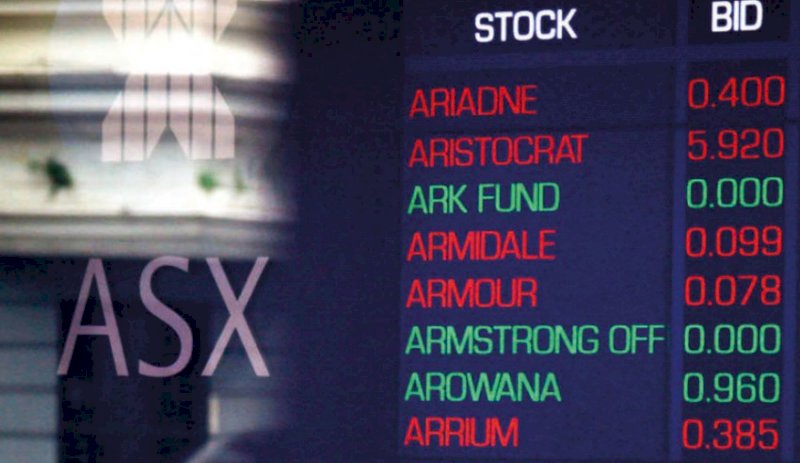