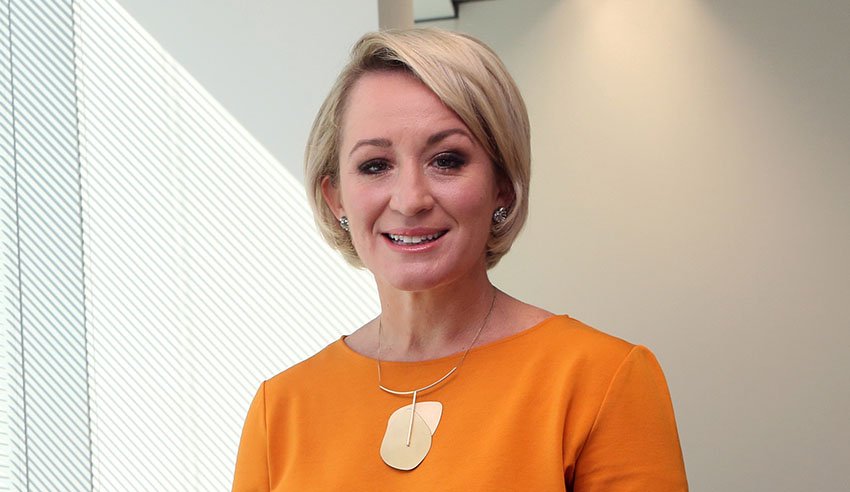 The Ruby Princess coronavirus debacle has caused a massive blame game, as lawyers say both the government and cruise line could face legal action and a possible class action.

An explosive blame game has emerged after Australian Border Force head Michael Outram slammed NSW Health over the Ruby Princess situation which saw 2,700 passengers allowed to get off the coronavirus-carrying cruise ship in Sydney last week.

NSW Health said 133 passengers across the country had since tested positive for COVID-19 – including a woman in her 70s who died in hospital – but today they revised the NSW part of the overall tally down to 121 confirmed cases.

Shine Lawyers has confirmed to Lawyers Weekly they have received a number of inquiries from people on the Ruby Princess and is investigating avenues to bring claims over illness and damage suffered.

They are also investigating whether claims can be brought by others in the community exposed to the virus as a result of the decision by the state government to allow passengers to disembark.

Furious anger has mounted over the Ruby Princess coronavirus debacle as disembarked passengers have increased the number of potential cases in Australia but the question has come to which parties are at fault.

He said his organisation was solely responsible for the restriction of contraband and ensuring orderly migration – two of the three “green lights” required for passenger disembarkation.

The third green light – regarding biosecurity – had to come from NSW Health, who had decided not to board the vessel for additional checks.

“NSW Health had conducted a risk assessment, had rated the risk as low and that health officials would not be attending the vessel,” commissioner Outram said.

"As a result of that information, all of the passengers were given a green light to disembark.”

The commissioner added he “wasn’t here to apportion blame”.

According to the NSW government’s side however, there was a major miscommunication between ABF officials who advised NSW Health that the ship was low-risk on arrival.

NSW chief health officer Dr Kerry Chant, said symptoms had not presented until the day of disembarkation or later.

As such, she says, there was nothing more NSW Health could have done.

The situation is evolving but there is public outrage that the Ruby Princess was allowed to dock and that its passengers were allowed to disembark without providing any screening or safety measures to contain the virus and stop it from spreading.

It comes as lawyers say legal action against both the Ruby Princess and government is being investigated.

More likely this will see a blame game and could evolve into complex legal matters with the parties associated in this case.

Shine Lawyers national practice leader Lisa Flynn said it was in “early stages” and the first priority was the safety and health of people exposed to the virus, but multiple inquiries had been made already about claims.

She said there was a possibility it could evolve into a class action, or multiple individual claims if legal action was able to be brought.

“Our investigations are centred in terms of the actions of the ship, what they knew or what measures they took or failed to take to protect and inform all the passengers on the ship and the quarantine measures,” Ms Flynn said.

“And also, the actions of the government in terms of their alleged failures once the ship was docked on land.”

According to Shine Lawyers the claims of negligence can be formed in the case.

“At the time it set off, the spread and effect of the coronavirus [were] internationally publicised,” Ms Flynn told Lawyers Weekly.

“In fact, most travel insurers had already issued a statement saying they would not cover a traveller’s coronavirus-related holiday or hospital expenses abroad if they purchased insurance after 31 January 2020.

“Yes, it’s a once-in-a-hundred years pandemic, but by March 2020 the effects and seriousness of the virus were common knowledge.

“Given this knowledge component and the fact that passengers have commented that no pre-screening was performed before boarding the ship, the cleaning was inadequate, and that passengers who presented with symptoms of the virus were not told of their diagnosis and isolated (allowing the spread of the virus), it is arguable that there is a claim in negligence.”

Ms Flynn said she believed there was a case for affected passengers.

This would mean that not only would the ABF and NSW government be involved parties but also Carnival Australia, the owner of Ruby Princess.

Princess Cruises parent company Carnival Australia said in a statement on Wednesday it complied with protocols and it was most likely “the illness was introduced unwittingly to the ship following embarkation in Sydney”.

But Shine Lawyers said they had been contacted by Ruby Princess passengers with concerns about a lack of safety measures enacted on board the ship.

“Our early investigations indicate that the ship and the government failed the passengers as well as the rest of the country,” Ms Flynn said.

“The 2,700 passengers on board… were not monitored nor were they advised of risk to themselves and the risk that they posed to others and were free to alight their ship and board other means of transport to freely infect unknowing citizens across the country.”

Ms Flynn said that depending on the impact the virus has on people who have contracted it on and after the cruise, there is potential for this to evolve into a class action.

“At the moment we are looking at cases individually as the outcomes of being infected by COVID-19 differ from person to person,” Ms Flynn said.

“There is potentially a case against the government’s border force and the cruise ship, depending on who was responsible for releasing citizens into the public, the measures taken to ensure passengers and the public were safe, and the messages or lack of clear direction issued to passengers to ensure that self-isolation was adhered to.”

Last Updated: 28 September 2020 Published: 26 March 2020
The Women in Law Awards is the benchmark for excellence, recognising the empowering women influencing the Australian legal profession, celebrating the female leaders, role models and future champions of the industry. Register for the waitlist today for the opportunity to attend this remarkable awards ceremony and network with top legal professionals and fellow peers.
Visit womeninlaw.com.au