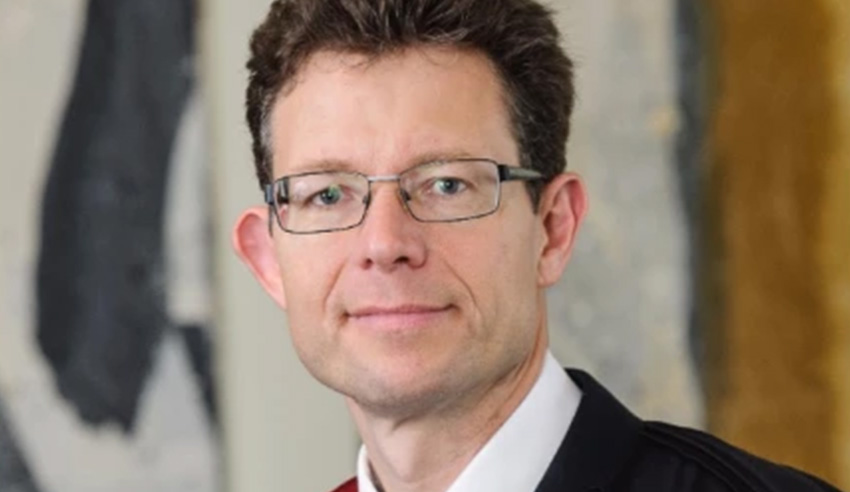 A judge has refused to make the controversial common fund order in the approved $35 million Vocus class action.

Justice Mark Moshinsky rejected the application for a common fund order, which results in a reduced payout to the funders that supported the case, citing that the High Court BMW v Brewster decision did not rule out the ability to make a CFO, but that the High Court expressed a preference for funding equalisation orders.

Vocus Group was given the go-ahead on Monday, 4 May by the Federal Court of Australia to proceed with the $35 million class action settlement it flagged late last year.

Vocus was served with a class action proceeding in the Federal Court in April last year, well over a year after Slater and Gordon said it would bring an action against the telco on behalf of shareholders.

After the decision, Lawyers Weekly understands funders have expressed disappointment on the decision to deny a CFO but welcomed the judge’s approval of the settlement amount.

Ultimately Justice Moshinsky came to the observation that although there was nothing in the High Court’s decision to stop the making of a common fund order, a funding equalisation order was preferable in the case of Vocus.

Initially, the funding commission was proposed at around $6.1 million amounting to 17.4 per cent of the settlement fund.

The ruling sees the commission payout out to the funders substantially lowered from $6.2 million to $3.9 million for ICP and Woodsford Litigation Funding.

The approved equalisation funding order takes $3.9 million promised by group members along with signed funding agreements of 20.5 per cent commission rate, across all group members.

“In the circumstances of the present case, I do not consider it appropriate to approve the applicants’ primary proposal as regards funding commission ($6,198,254.40 including applicable GST),” Justice Moshinsky ruled.

Justice Moshinsky stated that his reasons for denying the CFO stemmed from the fact that “the applicants’ primary proposal imposes an additional cost on the group by requiring more money to be paid to the litigation funder than would otherwise be the case.”

“In contrast, the applicants’ alternative proposal takes, as its starting point, the actual cost incurred in funding the litigation: see the observations of the plurality in BMW at [88],” he said.

Secondly, Justice Moshinsky stated that the applicants’ primary proposal goes further than necessary to address the problem of “free riding”.

“The applicants’ alternative proposal sufficiently ensures that unfunded group members who obtain the benefit of the litigation contribute to the cost of the proceeding: see the observations of the plurality in BMW at [89],” he wrote.

Furthermore, Justice Moshinsky stated that while Woodsford and ICP played important roles in funding the litigation (and exposing themselves to risk) for the benefit of registered group members, this is sufficiently recognised by the applicants’ alternative proposal, by which Woodsford and ICP receive the funding commission to which they are entitled under the contracts with funded group members.

Financially, according to court documents, all 9,800 group members will receive 77.8 per cent of the total $35 million settlement. Slater and Gordon will take in around $2.1 million for legal costs.

The class action began in September 2017 when Slater and Gordon alleged in its action that Vocus misled shareholders over its 2017 financial year guidance, saying it had “no reasonable grounds for the original FY17 guidance issued in November 2016”.

The move came after Vocus released unaudited results in August 2017 for the 2017 financial year, bringing in a net profit after tax (NPAT) of $152.3 million, well below the company’s guidance range of $160 million to $165 million.

The downgrade came 15 months after a merger between Vocus and M2, a deal that resulted in months of discord as each company struggled to adapt to the other’s culture. Following the merger, Vocus’ share price plunged from more than $9 to as low as $2.20.