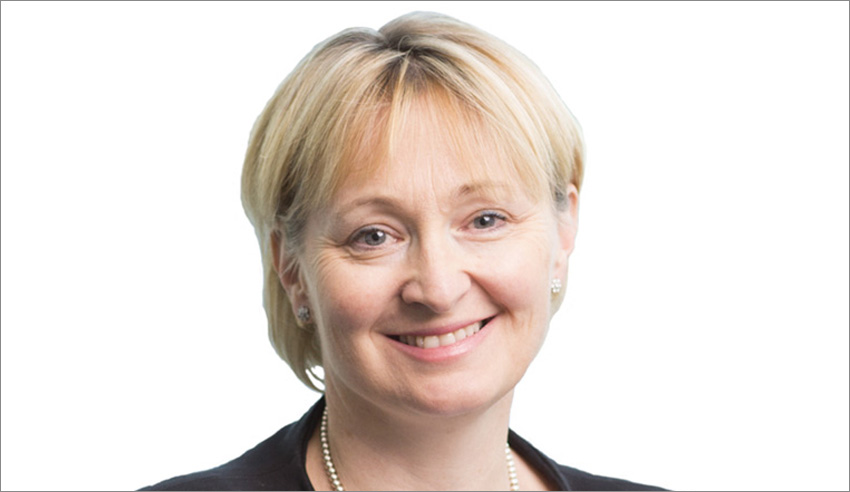 The Victorian government has reappointed the president of the Children’s Court of Victoria for a further six months, in order to assist in dealing with coronavirus, before she returns to the County Court.

Judge Amanda Chambers has served as president of the court for the past five years after first being appointed in 2015, when she was also appointed as a Judge of the County Court.

“Judge Chambers has an immense knowledge and understanding of the legal and justice system, through many years of experience at the Magistrates’, County and Children’s Courts,” Attorney-General Jill Hennessy said.

“I congratulate Judge Chambers on her reappointment and know she will continue to lead the Children’s Court diligently as she has done so for the past five years, ensuring the court continues to have strong leadership.”

During her tenure as president, Judge Chambers has overseen significant changes to the Children’s Court jurisdiction, including the introduction of a successful Family Drug Treatment Court program, the Fast Track Remand Court, and a Koori Family Hearing Day known as Marram-Ngala Ganbu.

Judge Chambers also modernised the process for all child protection proceedings to improve outcomes for children and young people.

Judge Chambers began her 30-year legal career working as a solicitor specialising in the areas of industrial employment and human rights law.

From 2008 to 2012 she was also a part-time commissioner of the Victorian Law Reform Commission.

Judge Chambers will commence her reappointment from 9 June 2020.

The Children’s Court of Victoria deals with cases involving children and young people, including both family issues and criminal matters.

The Lawyers Weekly 30 Under 30 Awards is fast-approaching. Be part of this year’s exciting, live broadcast event by registering your interest here.