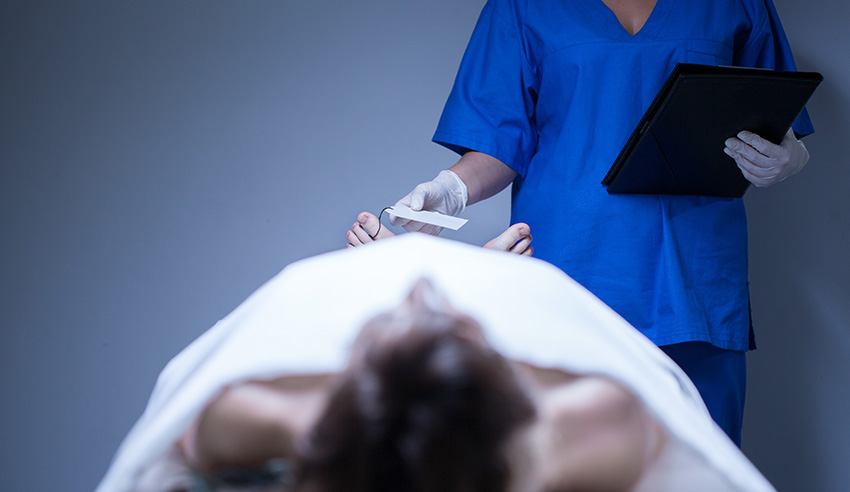 Some of Australia’s most infamous cold cases could begin to unravel with powers granted to coroners that would allow them to compel new evidence from old witnesses.

Queensland coroners currently only have the power to order witnesses to give evidence that could incriminate them in deaths reported after 2003, but new legislation may see the coroners question witnesses on “self-incriminating evidence” for older unsolved cases.

Acting Attorney-General and Minister for Justice Stirling Hinchliffe said the aim of the new legislation was to unlock longstanding unresolved cases, including the firebombing of the Whisky Au Go Go nightclub in Fortitude Valley where 15 people were murdered.

“For deaths prior to 2003, witnesses could refuse to give self-incriminating evidence which made it harder for coroners to find out what actually happened. This led to the creation of a ‘hardcore’ of remaining cases that have not received the benefit of the modern coronial regime and remain unresolved to this day,” Mr Hinchcliffe said.

“By allowing coroners to compel witnesses to give self-incriminating evidence for deaths occurring prior to 2003, we hope to see some of these cases resolved.”

Mr Hinchcliffe said appropriate safeguards were in place to ensure that coroners may only require a person to give evidence that may incriminate them if it is in the public interest.

“Further evidence given is not admissible against a person in any criminal proceeding, in the exception of perjury. These are important and necessary changes to Queensland’s coronial system and we’re confident they will serve the interests of justice.”