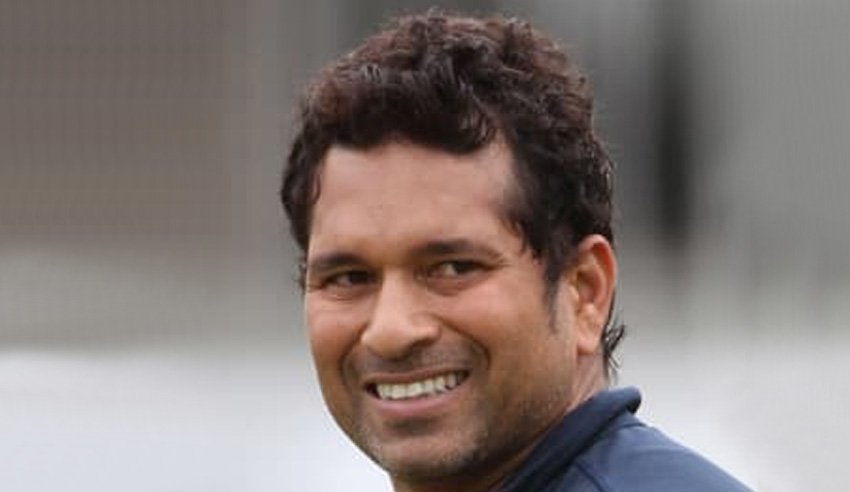 Famous cricketer Sachin Tendulkar has decided to settle his lawsuit against bat-maker Spartan in the Federal Court of Australia after the company apologised for a “breach of contract”.

Mr Tendulkar has settled his lawsuit with Spartan Sports International, having earlier accused the Australian bat manufacturer of failing to pay him US$2 million ($3.1 million) in royalties.

“Spartan sincerely apologises to Tendulkar for its failure to honour his sponsorship agreement and is grateful for Tendulkar’s patience in resolving this dispute,” Les Galbraith, the COO of Spartan, stated in a joint press release.

The 47-year-old cricketer said in a civil lawsuit filed last year that Spartan had agreed to pay him at least $1 million a year to use his image, logo and promotional services but failed to make a single payment owed since 2016.

Mr Tendulkar, advised by law firm Gilbert + Tobin, alleged that Spartan failed to comply with its obligations under the agreement by failing to pay him royalties and endorsement fees as per the agreement signed by both parties.

Representing Mr Tendulkar, G+T’s intellectual property partner, Siabon Seet, stated: “We are pleased to be able to resolve this action for Mr Tendulkar who, as a beloved cricket legend, is entitled to the protection of his own name and image against false endorsement.”

In 2016, Mr Tendulkar entered into a worldwide exclusive sponsorship agreement with one of the Spartan companies to promote Spartan’s sporting goods and sportswear.

He alleged that the Spartan company failed to comply with its obligations under the agreement by failing to pay him royalties and endorsement fees (in the amount of US$2 million) as per the agreement signed by both parties and continued to use his name and image even after he terminated the agreement.

Mr Tendulkar provided his promotional services at various Spartan events in both Mumbai and London, including to promote the “Sachin by Spartan” line of products and he was unable to pursue other sponsorship opportunities for sporting goods and sportswear while the Spartan agreement was in place.

The claims made by Mr Tendulkar in the lawsuit against a number of Spartan companies and their directors, Kunal Sharma and Mr Galbraith, included claims of breach of contract, misleading and deceptive conduct and sought injunctions, damages as well as cancellation of trademarks.

As part of the settlement, a number of the Spartan companies have submitted to judgment against them and the Spartan Group is permanently restrained by court orders from using Mr Tendulkar’s name, image and likeness including to falsely suggest any endorsement by Mr Tendulkar.

The Spartan companies have also publicly acknowledged that Mr Tendulkar has had no association with Spartan since 17 September 2018, when Mr Tendulkar terminated their sponsorship agreement.

Mrinmoy Mukherjee, CEO of Mr Tendulkar’s management team, SRT Sports Management (SRTSM), stated: “Mr Tendulkar is glad to be able to put this dispute behind him and to reach an amicable settlement with Spartan out of court”.