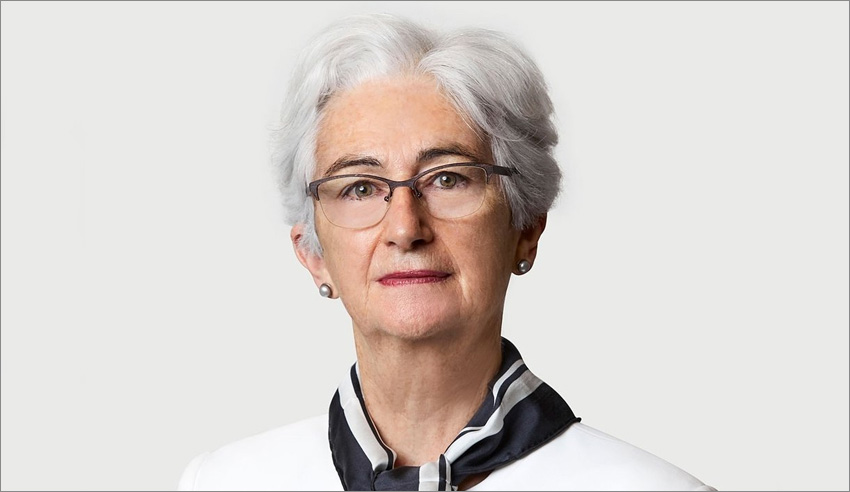 The Victorian government has appointed “one of the most experienced judges” to the Victorian Law Reform Commission board.

Victoria has warmly welcomed the Honourable Jennifer Coate AO and her 35 years of experience across five court jurisdictions. The commission also reappointed Gemma Varley PSM, who served since 2016, and Bruce Gardner PSM, who joined in 2012.

Recently, Justice Coate served as the commissioner of the Royal Commission into the Institutional Responses to Child Sexual Abuse, where she presided over all public and private hearings with victims during the course of the five-year inquiry.

Justice Coate was admitted to practice as a barrister and solicitor in 1985 and holds a diploma of teaching from Frankston Teachers’ College and bachelor of arts and law from Monash University. She was appointed as a magistrate in 1992 then as a senior magistrate in 1992 and as deputy chief magistrate of the Magistrates’ Court in 1993.

Justice Coate was then a judge of the County Court and the first president of Children’s Court in 2000 where she oversaw the establishment of the Children’s Koori Court. She then became the first County Court judge to be appointed State Coroner in 2007.

“Justice Coate has had a highly distinguished legal career spanning 35 years. She has shown unwavering support and dedication to the Victorian people and will continue to be a pioneering voice for victims,” Attorney-General Jill Hennessy said.

Mr Gardner was a senior legal adviser to the Victorian Director of Public Prosecutions since 2018 and has 36 years’ experience in the Crown Solicitor’s Office.

Justice Coate has been appointed for two years and replaces the Honourable Frank Vincent QC, who resigned from the commission in 2019 after serving for seven years.

“I thank Justice Vincent for his commitment and invaluable contribution to the Victorian Law Reform Commission over the years, and congratulate Ms Varley and Mr Gardner on their reappointments,” Ms Hennessy said.