As part of the deal, Shandong Gold has also agreed to an interim funding package and will subscribe for $11.96 million Cardinal shares at $0.46 each.

“This is an opportunity for shareholders to crystallise their investment in Cardinal at an attractive price, and I am pleased that Shandong Gold is committed to getting on with development of Namdini to establish the first long-life gold mine in the upper east region of Ghana – [bringing] many significant and long-lasting benefits to the local community and Ghana,” Cardinal chief executive and managing director Archie Koimtsidis said.

“It is great to be advising Shandong on this multi-jurisdictional matter and to see the benefits of successful cross-border collaboration at both KWM, our client and Morgan Stanley,” Mr Lewis said on the takeover.

“The endorsement of Cardinal’s board demonstrates the strength of the offer, and positions Shandong Gold to pursue the development of West African gold projects.” 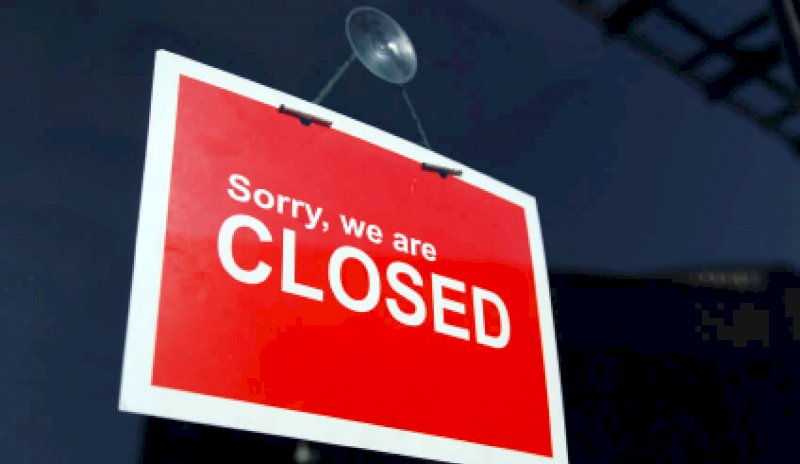 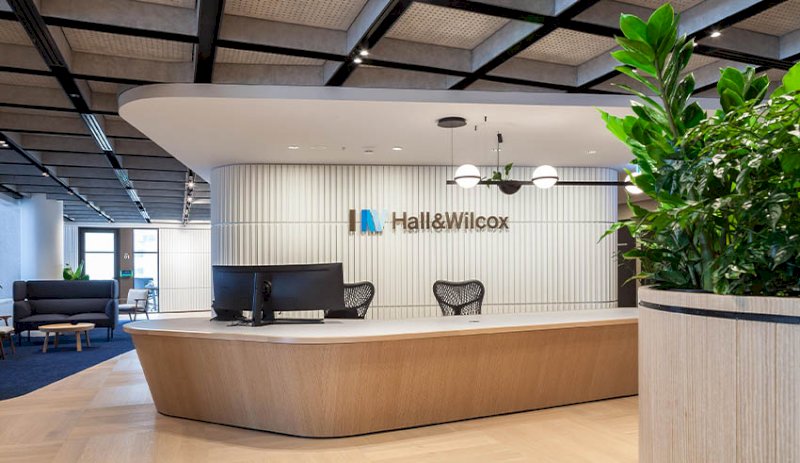 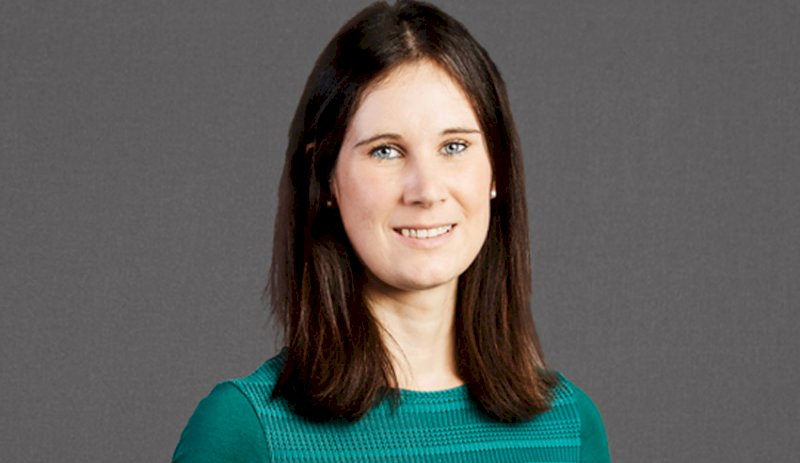 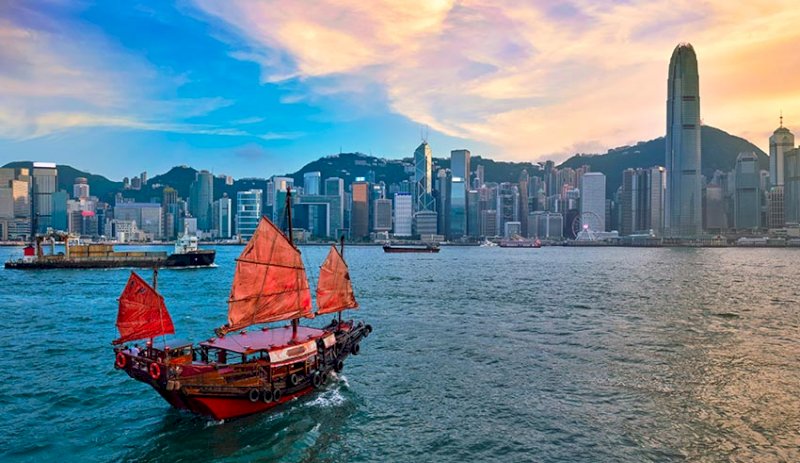