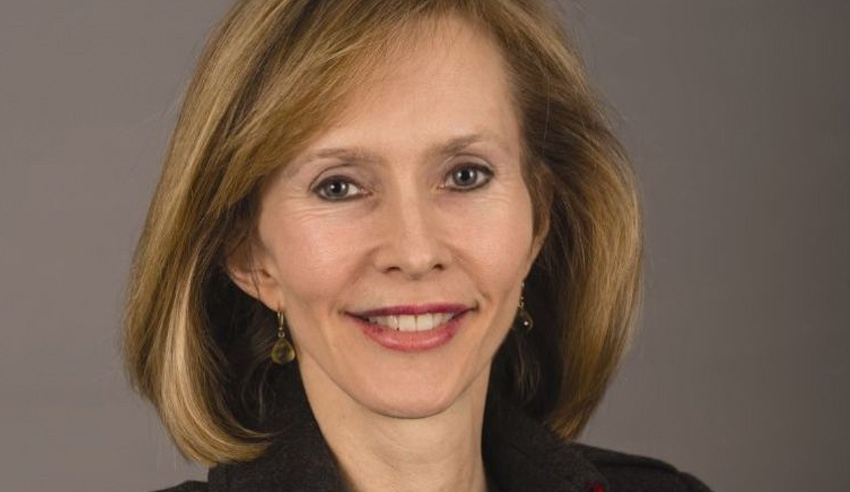 Challenger is an ASX-listed investment management firm focusing on providing customers with financial security for retirement.

The group was seeking to raise $270 million in a placement via Macquarie Capital and Goldman Sachs on Monday morning.

The placement was at $4.89 a share which was an 8.1 per cent discount to the last close, according to terms sent to funds.

The deal was to be followed by a share purchase plan worth up to another $30 million.

Challenger said the capital raised would primarily back investment-grade fixed-income opportunities that were expected to be return on equity accretive for shareholders.

“Challenger is in a strong capital position with the raising further strengthening CLC’s balance sheet, and providing the opportunity to seek out compelling ROE accretive investment opportunities over time,” the firm’s managing director and chief executive, Richard Howes said.

“We are delighted to have assisted Challenger on this successful transaction, which will strongly position the company for the future. The placement has been significantly oversubscribed, and we are proud to have been involved,” Ms Stone, co-head of Australian equity capital markets said. 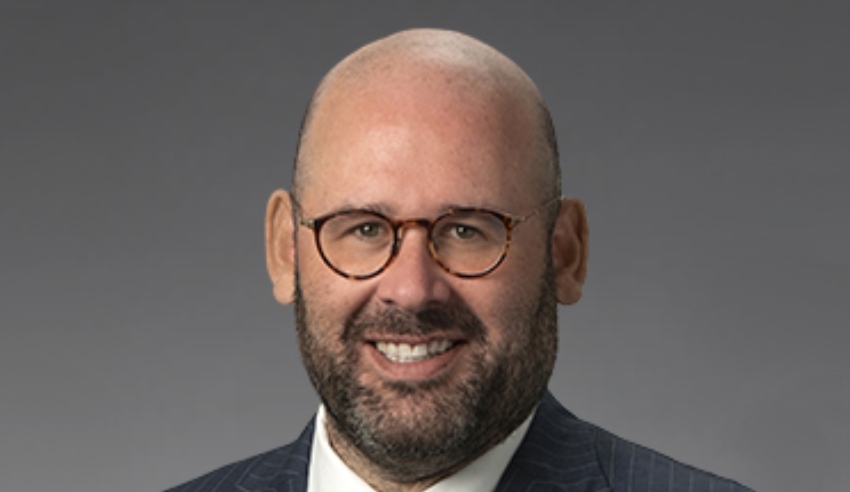 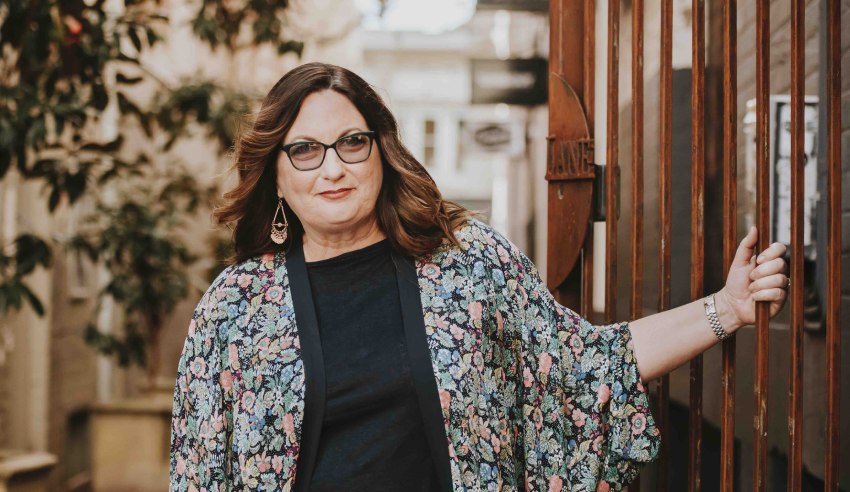