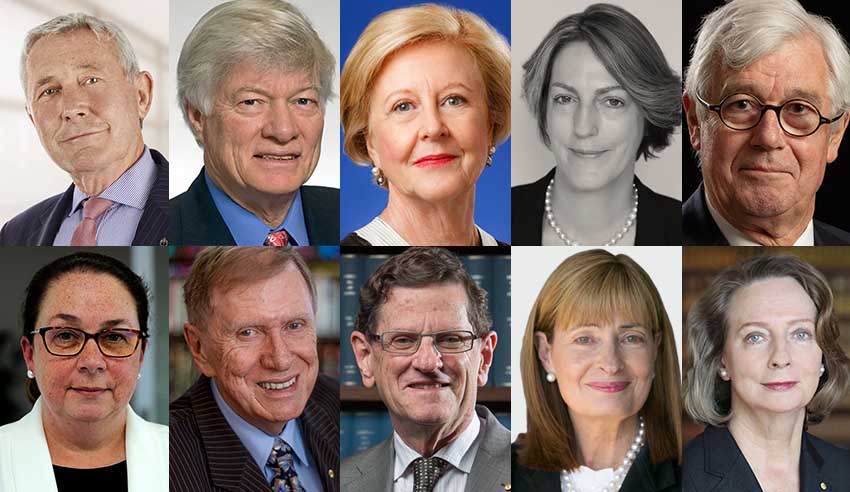 Voting is now open for The Lawyers Weekly Award, to be presented to one individual for making substantial, consequential achievements in advancing the Australian legal profession since 2000.

At the Australian Law Awards 20th anniversary – hosted by Lawyers Weekly in conjunction with UNSW Law – one professional will be recognised for their extraordinary efforts to advance the profession of law in Australia.

A nomination process was held over the past few weeks, in which we asked our readers to identify Australian lawyers – both past and present – who have made significant professional achievements between 2000 to 2020.

Following the online nomination process, the finalists for The Lawyers Weekly Award are confirmed and listed as follows. You can vote for your preferred winner in the box below.

Mr Burnside was admitted to the Bar in 1976 and took silk in 1989. He is a leading advocate with regards to Australia's treatment of asylum seekers and the protection of human rights. His notable cases include Trevorrow v South Australia and Patrick Stevedores v MUA.

Mr Collaery is a barrister and former member of the Australian Capital Territory's first Legislative Assembly. He served as the deputy chief minister and attorney-general in the ACT from 1989-91. He is best known for representing the interests of the people of Timor-Leste and serving as a legal advisor to the National Congress for Timorese Reconstruction.

Ms Eastman was admitted to the Bar in 1998 and took silk in 2012. She is best known for her high-profile pro bono work, including representing Yasidi women trafficked into Syria, David Hicks during his time in Guantanamo Bay, asylum seekers, women experiencing sexual violence, childre with disabilities and war crimes investigations.

Mr French was the Chief Justice of the High Court of Australia from 2008 until his retirement in 2017. He has also held the following roles: president of the National Native Title Tribunal, member of the Supreme Court of Fiji and president of the Australian Association of Constitutional Law.

Ms Kench is the global chief executive of King & Wood Mallesons, a role she assumed following four years as the chief executive partner of the firm's Australian arm. She was the first woman in Australia to lead a top tier law firm in that role, and was also recognised as Executive of the Year at the 2017 Lawyers Weekly Women in Law Awards, cementing her reputation as a preeminent leader in the legal industry.

Mr Kirby served on the High Court of Australia, and by the time of his retirement in 2009, he was Australia's longest serving judge. He was the inaugural chairman of the Australian Law Reform Commission, in addition to countless other titles post-retirement, including but not limited to commissioner of the UNDP Global Commission of HIV and the Law and chair of the UN Commission of Inquiry on Human Rights Violations in North Korea.

Ms Needham is a foundational member of 13 Floor St James Hall, having joind in 1991. She was appointed senior counsel in 2004. She was a judicial member, then a deputy president, of the Administrative Decisions Tribunal from 2002-2011 and was the Divisional Head of the Revenue Division. She also served as the president of the Bar Association from 2014-15 and has served on the Law Council of Australia.

Mr Robertson is a renowned human rights barrister, academic, author and broadcaster. He is a founder and joint head of Doughty Street Chambers in the UK. He serves as a Master of the Bench at the Middle Temple, a recorder, and visiting professor at Queen Mary University of London.

Professor Triggs an academic, specialising in public international law. She was the dean of law at the University of Sydney before assuming the presidency of the Australian Law Reform Commission, a role in which she served from 2012 to 2017. She is currently the assistant secretary-general of the United Nations, serving as the assistant high commissioner for protection, in the team of the United Nations High Commissioner for Refugees Filippo Grandi.

Voting now closed, find out the winner with the highest number of votes announced at this year’s Australian Law Awards 2020 live broadcast on 7 August 2020. 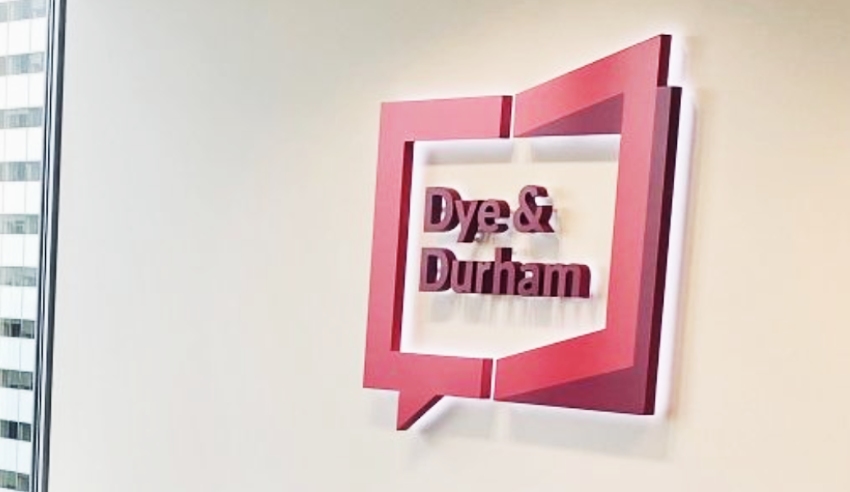 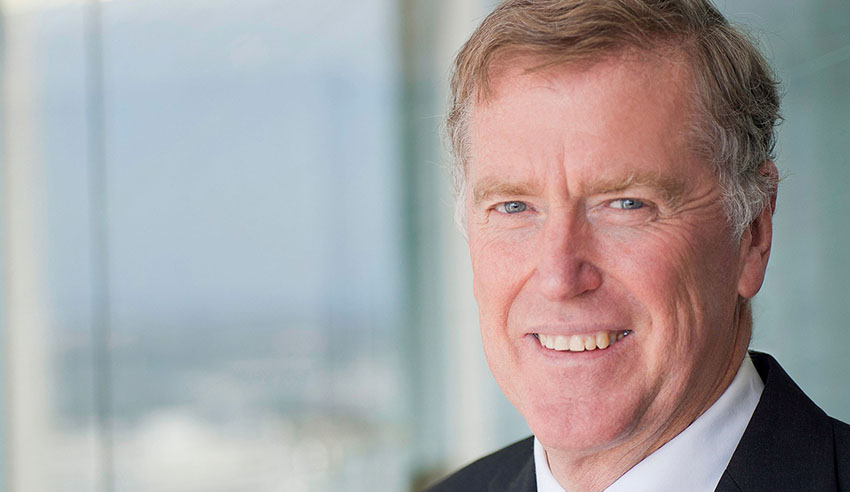 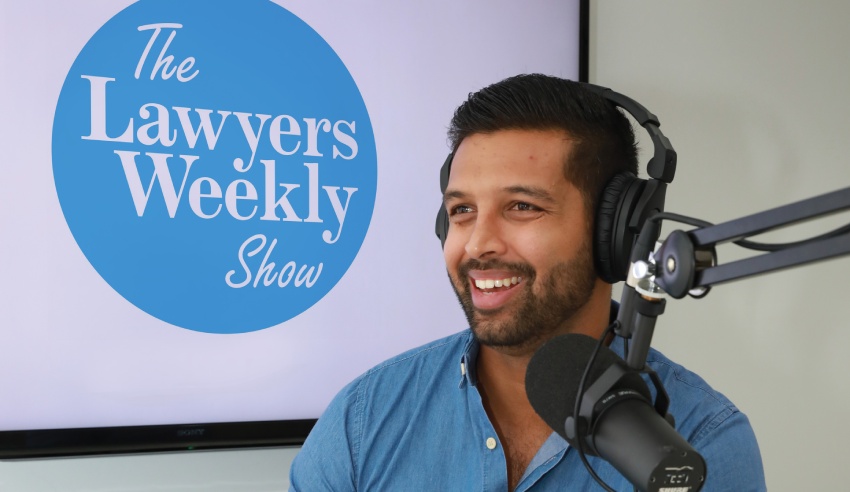