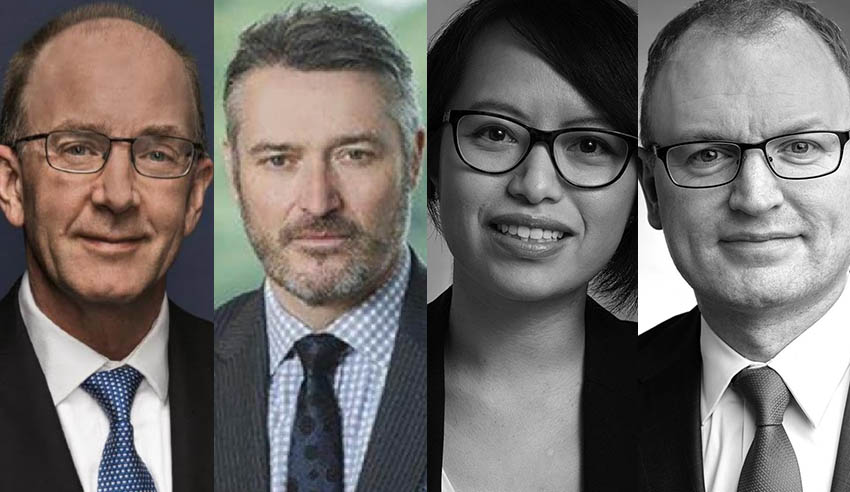 Deputy ASIC chair Daniel Crennan, QC, appearing before the parliamentary committee on corporations and financial services on Wednesday, said that managed investment schemes (MIS) may not achieve the outcomes being sought.

“There is considerable interest in the fees and profit margins of litigation funders and the risk of financial default,” Mr Crennan told the inquiry.

“However, the financial services licensing and managed investment scheme regimes do not extend to price or prudential regulation.”

“While they won’t radically change the class action regime, they will have an impact on the Australian funding market,” Ms Tran said.

Treasurer Josh Frydenberg had announced in May the government would require litigation funders to hold Australian Financial Services Licences (AFSLs) from August 22 and operate as managed investment schemes.

Mr Crennan said while litigation funders would have “difficulties complying” with some of the relevant laws, ASIC would seek to apply for relief.

“Our view is that it will be possible. It may require exemptions and modifications as is anticipated in the explanatory statement to the regulations. That is the matter we are working with the Treasury on,” he said.

“The commission is currently focused on considering what exemptions or modifications will be needed on day one.”

Mr Betts added that it will be interesting to see whether smaller or more speculative funders are prepared to accept the compliance costs associated with conforming with the MIS provisions.

“We may see a degree of consolidation in the funding market,” he said.

“The new regulations apply to arrangements entered into on or after 22 August 2020, and do not apply retrospectively.”

As a result, Ms Tran and Mr Betts say if funded class actions fall within the general definition of MIS, it may further the current trend towards “closed” class actions limited to those prepared to sign specific funding agreements.

“Ironically, that may reduce access to justice for some group members, like mum-and-dad shareholders, who are not attractive to funders due to their small individual claim values,” they said.

Meanwhile, the Australian Institute of Company Directors and the AI Group told the inquiry the principal issue for business was funded-backed securities class actions.

In addition, the AICD head of advocacy, Louise Petschler, told the inquiry she questioned whether private enforcement of company law through class actions should be allowed at all.

The Australian Industry Group proposed a 10-point plan that, if adopted, would impose strict conditions on class actions, litigation funders and lawyers.

Meanwhile, Law Council of Australia told the parliamentary inquiry that Australia’s class action regime, including the role of litigation funding, has been an effective and reliable means of delivering access to justice, but contingency fees create undesirable ethical risks.

The LCA president, Pauline Wright said that while Australian class actions were working well, there were opportunities to improve the system.

“Litigation funding can promote access to justice, spread the risk of complex litigation and improve the efficiency of litigation by introducing commercial considerations that will aim to reduce costs,” Ms Wright said.

“One particular option is to authorise the courts to make common fund orders, which can encourage competition in the class actions market.”

On the question of contingency fees Ms Wright said the Law Council had formed the view that the positives did not outweigh the negatives.