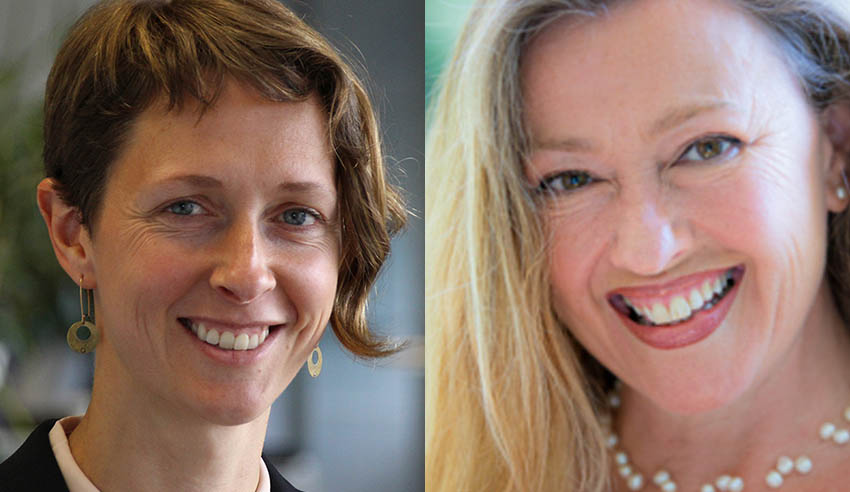 Legal bodies have welcomed the new tabled ALRC review of corporate criminal responsibility, but one has called for caution.

The ALRC’s review of Australian corporate criminal laws, published on Monday, recommends that the Australian government introduce a “failure to prevent” offence for serious transnational human rights offences by companies such as forced labour and trafficking.

“Yet prosecutions for these human rights violations are rarely if ever pursued,” she said.

Rawan Arraf, director of the Australian Centre for International Justice stated that it is critical that when companies are involved in serious human rights violations overseas they can be prosecuted here in Australia.

“We support the ALRC’s recommendations and urge the Australian [government] to establish a specialised investigations unit for transnational corporate crimes, as many other countries have done”.

However, the Law Council of Australia is urging Parliament to take a cautious approach when considering the fundamental principles of criminal law.

The LCA said that contained in the ALRC review are recommendations that would make a corporate accused guilty if any officer, employee, or agent of the corporation committed an offence, while acting within the actual or apparent scope of their authority.

“Criminal convictions carry serious consequences, both for bodies corporate and the people who work within them,” Ms Wright said.

“The ALRC’s recommendations in this area are not consistent with the general criminal law principles applicable to the most serious offences, including that an intention to commit the crime must be proven. The Law Council urges caution in fundamental changes to general principles of criminal responsibility governing corporate attribution.”

Ms Wright said that if these recommendations were accepted by Parliament it could lead to corporations attracting criminal convictions for the misdeeds of relatively junior employees, which could have severe, unintended, and unnecessary consequences for many innocent parties.

“It is important to note these recommended amendments would not only touch the large corporations at the top end of town. They may place a disproportionate burden on small businesses and charities, many of which operate as corporations,” she said.

“Under the recommendations the person need not hold office as a director or a ‘high managerial agent’, whose responsibilities may be fairly assumed to represent the body corporate’s policy, as is presently required.