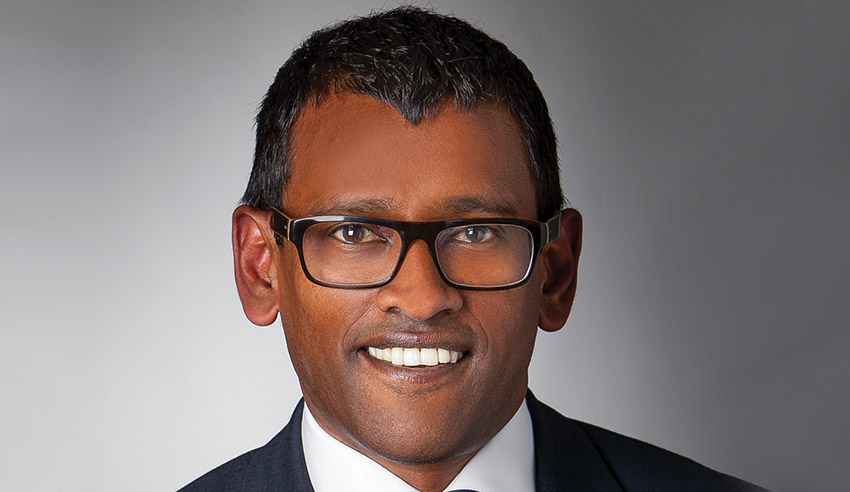 Herbert Smith Freehills has advised on an acquisition which saw Metcash nab 70 per cent of Australia’s largest retail tool network.

Deal: Metcash has acquired 70 per cent of Total Tools.

The business has been operating for over 30 years and targets professional tradespeople who need high-quality tools for commercial use. The retail network generated sales of approximately $555 million for the 12 months ended 31 December 2019, HSF said.

“We are delighted to work with Total Tools on this transaction, which is a fantastic outcome for Total Tools’ shareholders and a testament to the hard work and achievements of its management team, led by chief executive officer Paul Dumbrell and general counsel and company secretary David Lambert, as well as the Total Tools franchisees,” Mr Ziegelaar said.

Commenting further, Mr Kings added: “The transaction demonstrates the quality of the Total Tools business. We look forward to watching its continued success as part of Metcash.”