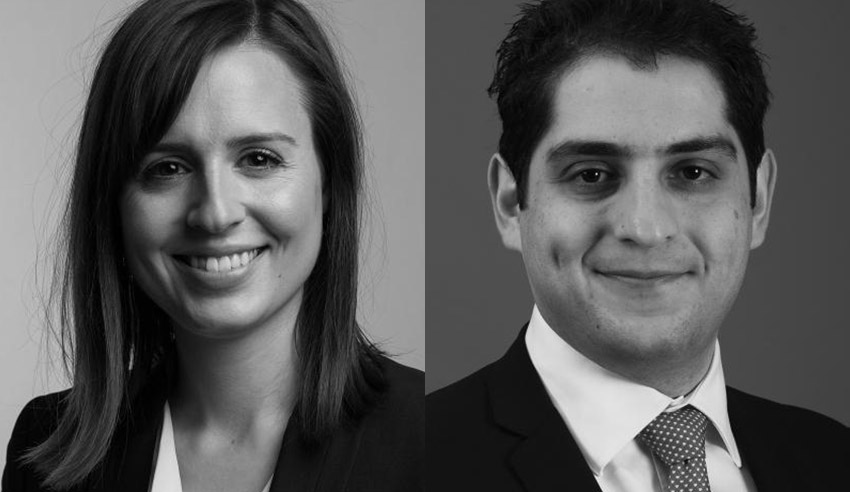 M&A activity in Australia was significantly impacted by the COVID-19 pandemic during FY20, but in other sectors such as gold, private equity bidders across the market adapted to new market conditions.

A new report released by Herbert Smith Freehills shows that public M&A activity in Australia was significantly affected by the COVID-19 pandemic during the 2020 financial year.

However, the allure of targets in the gold sector shone brightly, private equity bidders proved, and bidders and targets across the market adapted to the new environment in pursuit of deal certainty and flexibility.

The firm’s 12th annual Australian Public M&A Report, examined the 51 control transactions involving Australian ASX-listed targets that were conducted (or announced as intended to be conducted) by way of takeover bid or scheme of arrangement in the 2020 financial year.

It revealed M&A activity between January and May 2020 was significantly reduced as bidders retreated from the market as a result of COVID-19 and the global uncertainty and economic effects flowing from it.

“While uncertainties caused by the pandemic deterred some bidders, others saw opportunities in the Australian market. In particular, since the onset of COVID-19 in the second half of FY20, we saw continued interest in the energy and resources sector, Herbert Smith Freehills partner and co-author of the report, Nicole Pedler, said.

“Gold proved to be the highest value target in the sector making up $1 billion of the cumulative $2.4 billion value of energy and resources deals.

“The continued interest in resources and especially gold is unsurprising given the relative value seen in gold during times of economic uncertainty.

“While no sector is pandemic-proof, the interest in utilities, healthcare, telecommunications, financial services and real estate shows that bidders are focussed on businesses with a strong path through and beyond the pandemic.”

The report found that Australia’s public M&A market enjoyed a strong start to FY20, with the number of deals announced from July to October similar to that seen in FY19. However, from January 2020, Australian public M&A weakened and continued to decline as the world’s markets weathered the pandemic.

By the end of the financial year, total deal value had reached $13.4 billion – significantly lower compared to levels achieved in recent years ($45.9 billion in FY19, $40.9 billion in FY18 and $23.4 billion in FY17). There was also a decrease in M&A deal value relative to the number of deals, with only two “mega deals” of more than $1 billion announced during the year – the lowest Herbert Smith Freehills has recorded in its 12 editions of the annual report.

The report found that energy and resources deals in FY20 remained largely consistent with FY19 levels, accounting for 37 per cent of all public M&A deals. Almost half of the public M&A deals announced in the second half of FY20 involved targets in this sector, with targets including Cardinal Resources and Spectrum Metals.

“With the benefit of having seen how the global financial crisis unfolded and willed on by highly liquid limited partners, private equity has demonstrated a willingness to provide capital in take-privates even with the economic uncertainty and downturn connected with the pandemic,” Mr Jamshidi said.

“With a crisis of this magnitude, it is inevitable that large strategics will shy away from company-defining mergers, and this is the core driver for the overall lower deal value this year. As economic conditions settle, we expect the mega-mergers to return, as companies look for inorganic growth and ways to rationalise their cost base.”

The report found that the success rate of deals was also lower than in previous years at 63 per cent, down from 74 per cent in FY19.

The remainder of the deals announced in the second half of FY20 were for targets in sectors such as utilities, healthcare, telecommunications, financial services and real estate.

Another strong performer during FY20 was private equity, which emerged as an enthusiastic capital provider.

The report found that private equity bidders accounted for 29 per cent of all deals in FY20 — a record high compared to the last five years — almost triple the levels of FY17 and more than 10 per cent higher than in FY18. Private equity bidders were particularly active in both the industrials and utilities sector and in energy and resources.

“This year we saw a number of bidders attempt to renegotiate or walk away from agreed deals as a result of alleged defaults arising in connection with the impacts of the pandemic, whether for material adverse change in the target or breach of obligations or conditions in implementation agreements. What has been interesting is how targets have responded to this heightened execution uncertainty,” Mr Jamshidi added.

“On one hand, approximately one-third of deals containing material adverse change conditions carved out the effect of COVID-19 after the pandemic hit. On the other hand, the percentage of deals with a reverse break fee, payable by a bidder for not completing a transaction, declined from 46 per cent to 37 per cent.”

The report also reflects on the changes to Australia’s foreign investment regime in response to the pandemic, including the temporary implementation of a $0 screening threshold and the extension of the processing timeframe by the Foreign Investment Review Board (FIRB) to give approval on foreign investment applications from 30 days to up to six months.

Ms Pedler said that while FIRB changes are significant, they do not appear to have dissuaded foreign bidders.

“In fact, the proportion of foreign bidders by number was largely unchanged from FY19, with offshore bidders accounting for 60 per cent of the total value of deals in FY20, reflecting a continued high level of inbound investment into Australia,” she said.

Ms Pedler suggested that there are reasons to be optimistic, saying that there are positive signs for the market’s recovery, activity increased significantly towards the end of FY20, with nine deals announced in June.

“It is too early to call, but we are optimistic about this surge of activity continuing throughout the 2021 financial year. We also expect to continue to see robust defences put up by targets testing all their options despite difficult conditions.”