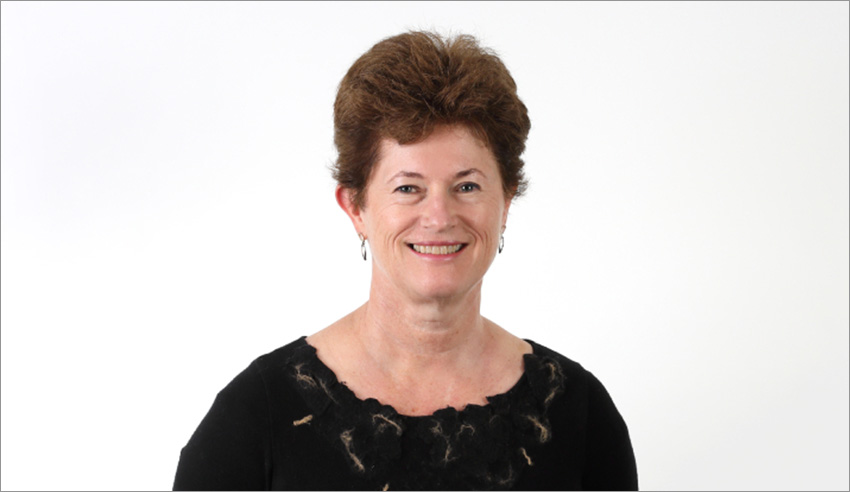 A Dentons partner has been appointed as a judge of the District Court of South Australia.

Partner Karen Thomas will join the bench of the District Court of South Australia replacing Judge Wayne Chivell – who retires later this month.

“Karen has made a significant contribution to Dentons and the wider legal industry during the course of her career. I look forward to watching her continued achievements as she takes this exciting new step in her career,” Mr Stipanicev said.

Ms Thomas is known as a leading commercial lawyer, whose distinguished career has spanned nearly 33 years.

Whilst her experience is diverse, for the last 30 years Ms Thomas has specialised in protracted commercial disputes, both in private and public sector, principally in infrastructure, engineering and construction and insurance.

Since 1995, Ms Thomas was also managing partner of Fisher Jeffries in South Australia, until that firm joined Dentons in 2019 where she continued as head of office in Adelaide, and as a member of the board.

Ms Thomas’ appointment to the District Court of South Australia commences on Tuesday, 6 October, ahead of Judge Chivell’s retirement on 19 October.