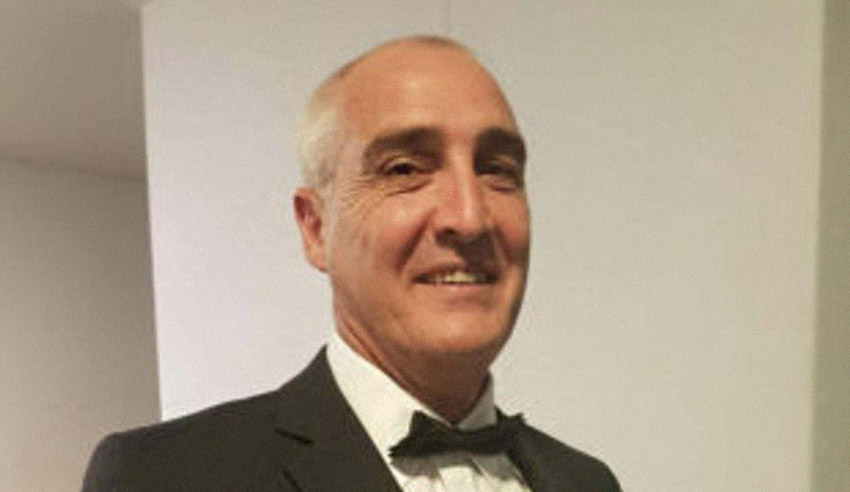 In a statement issued to media late Thursday night, Family Court Chief Justice William Alstergren confirmed that the body of missing Judge Andrew had been discovered by authorities in bushland at The Gap in western Brisbane.

Judge Andrew was last seen driving in the direction of Mount Coot-tha, where he would frequently walk. His car was discovered on Dillon Road that afternoon.

Justice Alstergren said his tragic passing was a timely reminder of the “extraordinary” pressure on those who practise in the “often highly emotive family law jurisdiction”.

Attorney-General Christian Porter said he was deeply saddened by the death of Judge Andrew and offered his thoughts to family, friends and colleagues. He confirmed that the Federal Circuit Court is providing support.

“I extend my deepest sympathy to Judge Andrew’s wife Nicole and his daughters Bridget and Morgan and all those who were affected by his tragic loss,” Mr Porter said.

“Taking care of each other on a daily basis, particularly in demanding workplaces, should be a constant feature of our working life."

Police said he left home without many of his personal items, including his phone. The search for Judge Andrew continued for several days, gradually expanding throughout Mount Coot-tha bushland and involving police divers, drones and SES volunteers.

Justice Alstergren said he was “loved and admired by many”.

“The esteem in which he was held was evident by the large number of judges, barristers, solicitors and associates and other court staff who took an active part in the search for him,” Justice Alstergren said.

Lawyers Weekly would like to offer our condolences to Judge Andrew’s family and all those in the legal profession who had the opportunity to work with him.

We understand this news is distressing and urge you to reach out if you need help. Contact Lifeline on 13 11 14 or beyondblue on 1300 22 4636. There are also resources available for lawyers on the bar associations and law societies websites as well as with Minds Count and other legal mental health organisations.