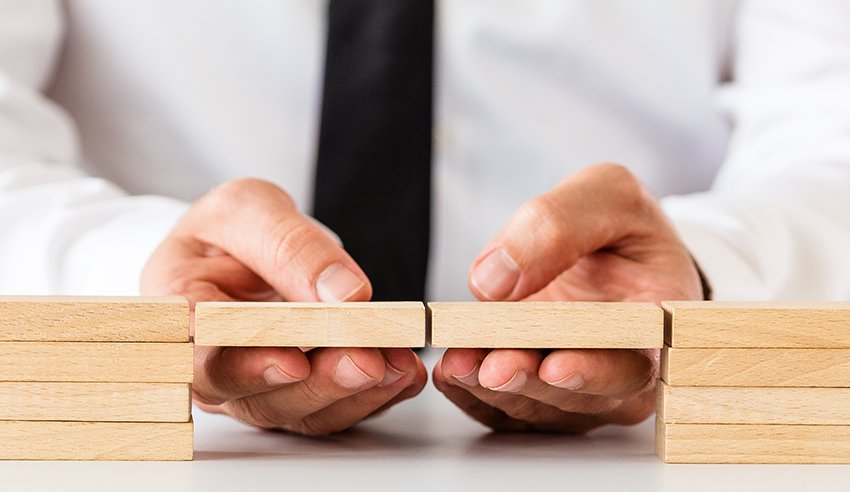 Deal: Northern Star has entered into a merger implementation deed with Saracen under which it is proposed that Northern Star would acquire all of the shares in Saracen, by way of a members’ scheme of arrangement, to effect the merger.

Following Northern Star and Saracen’s respective acquisitions of their 50 per cent interests in the Super Pit in late 2019, the firm noted, “the combination will also lead to the consolidation of ownership of the iconic ‘Golden Mile’ for the first time in its 125-year history”.

Speaking about the deal, Ms Pacitti said: “We are thrilled to have again assisted Northern Star in pursuing a landmark transaction; this combination with Saracen being its most transformative to date.”

“Northern Star’s drive and ability to execute on world-class transactions like this one really is second to none, and we could not be prouder to be part of their journey,” she added.