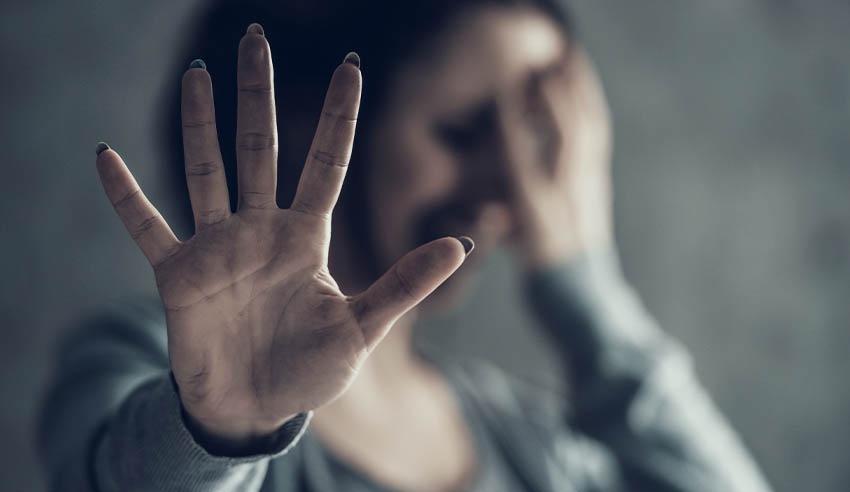 Victims of domestic and family violence in NSW may now give evidence in closed court and will be excused from personal cross-examinations from self-represented accused.

The victim-survivors of domestic and family violence will have greater safeguards from “highly traumatic” experiences in the courtroom under several new reforms that altered the Criminal Procedure Act 1986. The “significant changes” in the Stronger Communities Legislation Amendment passed the NSW Parliament on Thursday, 19 November.

Attorney-General Mark Speakman said the reforms would address the high stress and trauma of testifying in courts: “Attending courtrooms can be overwhelming for a victim-survivor who has suffered terrible abuse. Our reforms sought to ease that burden and ensure they are supported during criminal proceedings, particularly during evidence.”

Under the reforms, complainants for criminal proceedings and Apprehended Domestic Violence Order (ADVO) hearings from the same circumstances will have a prima facie entitlement to give evidence in closed courts and remotely via audiovisual link. Some other parts of the domestic violence proceedings may also be heard in closed court.

Upon commencement of the relevant provisions, complainants will also no longer have to be personally cross-examined by self-represented defendants and the new direction for juries will ensure they understand that an absence of a complaint, or reporting delay from the victim, should not be viewed as evidence suggesting the allegation is false.

University of Sydney’s Dr Susan Heward-Belle welcomed the changes with hopes they will provide victim-survivors with increased confidence to navigate a traumatic system, particularly as they “attempt to seek safety for themselves and their children”.

“The judicial processes and the professional practices that are not trauma-informed or domestic-violence-informed can compound trauma experienced in domestic spheres,” she said.

Dr Heward-Belle said further work is needed in the statutory child protection system in the Children’s Court jurisdiction where children are often removed from female victims-survivors of domestic violence “who are judged as failing to protect children”.

“The justice system must also be improved to ensure that people who use violence or coercive control are held accountable for their behaviours and encouraged to change their abusive behaviours,” Dr Heward-Belle said of the potential, future changes.

Mr Speakman said the amendments will also expand the conditions of ADVOs on use of animals to torment victim-survivors. He said pets are used in manipulative, coercive control situations to “punish” the victim-survivor who has tried to leave the relationship.

The reforms changed the definition of intimidation to indicate explicitly that harm or the threatened harm to animals is a form of intimidation. The protection of animals will now be a standard condition in all ADVOs.

“These crucial changes will make it easier to respond to this vile form of abuse and to improve the safety of those experiencing domestic and family violence,” he said.