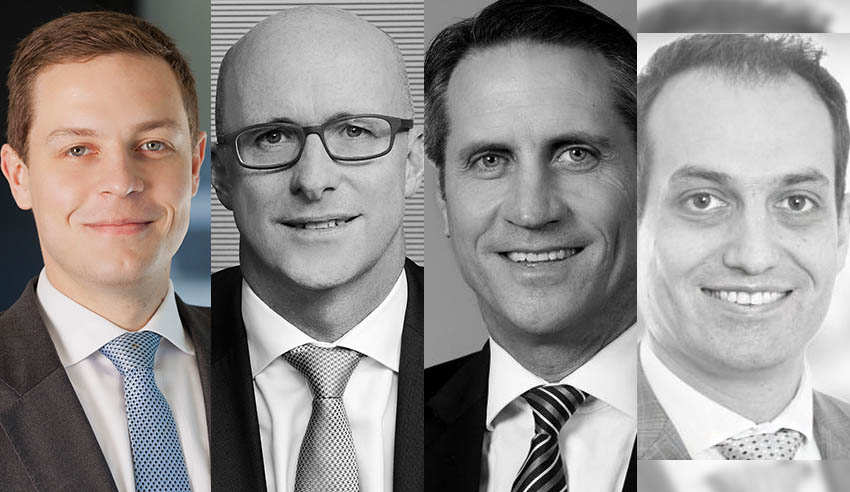 The insurance industry could be subject to hundreds of millions in COVID-linked payouts after suffering a stunning loss of its own test case that was designed to validate their position on rejecting claims made through the coronavirus pandemic.

Policyholders have won the first of a number of Australian test cases about insurance cover for COVID-19-related business interruption losses.

In a 5-0 decision, the NSW Court of Appeal (HDI Global Specialty SE v Wonkana No. 3 Pty Ltd [2020] NSWCA 296) held that an exclusion in the infectious diseases extension for quarantinable diseases notified under the “Quarantine Act 1908 (Cth) and subsequent amendments” did not exclude listed human diseases under the Biosecurity Act 2015 (Cth).

The unanimous judgment handed down by five members of the bench of the Court of Appeal found in favour of the two test case candidates who were attempting to have their claims for business interruption in relation to the pandemic heard.

Clayton Utz lawyers partner Mark Waller and special counsel Chris Erfurt, who had advised the insureds, said this means that insureds whose claims have been denied or held up pending the judgment “now have the robust judgment of an experienced appellate court to support a request for their insurer to finalise the assessment of the claim.”

“Further, insureds who thought they may not have a claim because of such exclusion should reconsider their position, and insurers and brokers with customers who have those exclusions should be writing to their customers to notify them of the judgment and invite them to submit a claim if they have suffered loss because of business interruption due to COVID-19,” they said.

Michael Lalji, commercial disputes practice leader at Shine Lawyers, said the 5-0 judgment is a major victory for businesses adversely affected by the pandemic and “ought to remind insurers that they can’t crab-walk away from the wording of their policies.”

“We always considered the denial of business interruption insurance claims by citing repealed legislation to be wrong as a matter of law and I’m pleased the New South Wales Court of Appeal has found these exclusions are invalid,” he said.

“The COVID-19 pandemic impacted thousands of businesses, forcing many to cease operations – causing them significant financial and emotional strain.

“Many of those businesses had insurance coverage for exactly this purpose and they’ve had their claims wrongly knocked back on tenuous grounds.

“There are a very large number of business interruption policies that were issued with this ineffective exclusion so I expect this decision will open the floodgates to a lot of claims and cost insurers a lot of money.”

If the judgment stands, the outcome of the case could see insurers forced to pay significant sums to thousands of businesses that have had their operations interrupted by the pandemic.

The Insurance Council of Australia, which funded the case, said it would urgently seek to review the determination and the grounds on which it could seek leave to appeal the judgment to the High Court of Australia.

Insurers have consistently refused to pay COVID-19-related business interruption claims on the basis that the policies explicitly exclude interruptions caused by “quarantinable diseases”.

But many of these policies mistakenly referred to the Quarantine Act, which was repealed in 2015 and replaced with the Biosecurity Act.

With the ICA now seeking an appeal, Herbert Smith Freehills partner Mark Darwin said that the applications for special leave to appeal are not easy to predict, as they are dependent upon an assessment by the Court of matters such as the public importance of the issue and whether the matter is an appropriate case for restating or clarifying a point of law.

“Here, a 5-0 judgment of the Court of Appeal based on orthodox principles of contractual interpretation with no contradictory trial decision does not suggest a clear area of doubt or inconsistency in the law that the High Court needs to resolve,” he said.

“On the other hand, this is an issue that has attracted widespread attention of sufficient public importance that the NSW Court of Appeal allowed a leap frog to hear the case urgently without first waiting for a determination by a judge at first instance.

“A similar approach is being taken in the UK courts. The High Court may therefore grant leave to appeal, but that of course does not mean that the appeal will succeed.”

But Mr Darwin said the judgment in the ICA test case is not the end of the debate in relation to business interruption claims related to COVID-19.

“Causation issues (was the loss caused by the outbreak within 20km of the premises, or by other circumstances?) and the operation of the ‘trends and other circumstances’ clause will still be big issues in the determination of claims,” he said.

“But this is the second decision in favour of policyholders which (together with the outcome of the UK FCA test case) shows a preparedness of the Court to consider coverage for Covid-19 related losses based on the wording of the contracts (policies) written, rather than what the insurers say they intended to insure.”