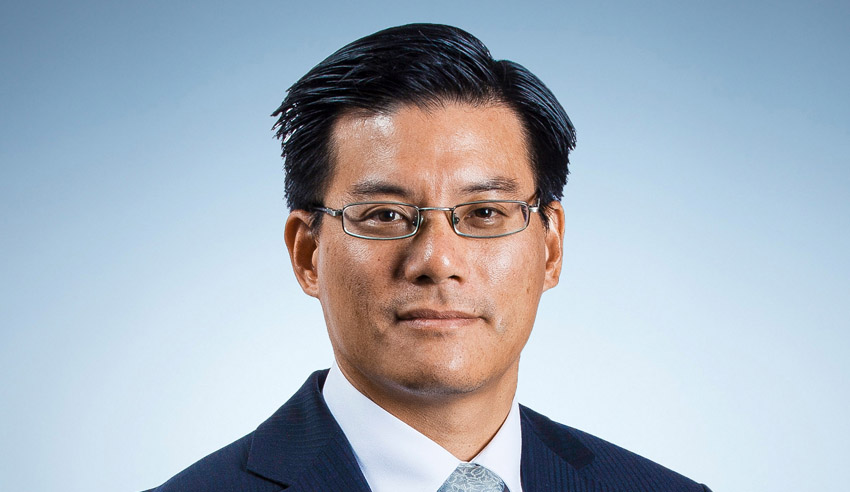 Value: Between $62-$102 million post-merger value, as per an independent expert report.

The merger sees Magnetica combine its offering with both Scientific Magnetics and its US subsidiary.

According to a statement provided by Thomson Geer, the merger creates a group with a presence in Australia, the UK and the US that has the intellectual property and technical capability to design and manufacture “next generation” magnetic resonance imaging (MRI) systems.

“The merger group has the potential to become a disruptive player in the global MRI market as a new independent original equipment manufacturer of human Extremity MRI Systems and Small Companion Animal MRI systems,” it said.

“We have recently advised global heavyweights such as Assa Abloy, Michelin, Fleetcor and Daifuku on acquiring Australian tech product lines and businesses as they seek to improve productivity and generate new revenues in their traditional businesses,” he said.