Bank of China, CommBank and Westpac succeed in project financing 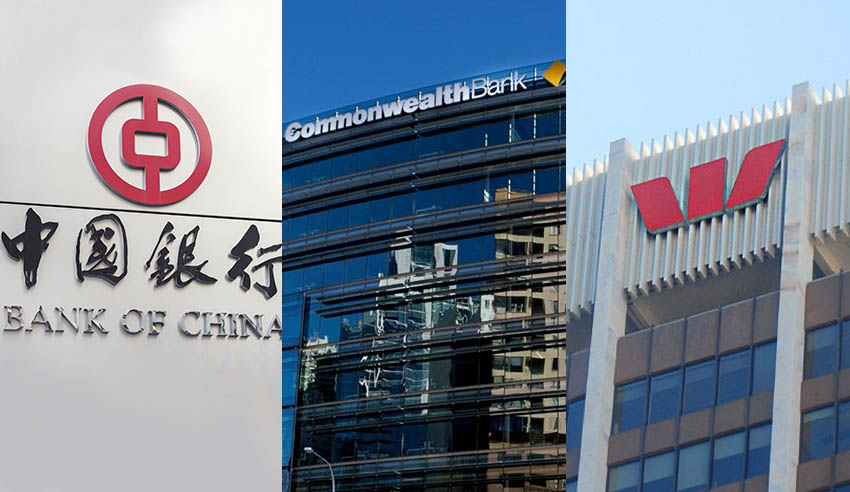 Deal: Herbert Smith Freehills (HSF) has advised Bank of China, Commonwealth Bank of Australia and Westpac Banking Corporation on the project financing of the 400MWac stage one of the New England Solar Farm owned by UPC/AC Renewables, which achieved financial close in February 2021.

Deal significance: The New England Solar Farm Project achieved limited resource project financing on a merchant basis, which is a unique achievement for a renewable project of this size in the Australian project finance market, HSF said.

Once completed, the New England Solar Farm will be capable of producing enough energy to power around 250,000 homes annually.

Mr Pike commented: “The New England Solar Farm is a landmark project in Australia due to its scale, the fact that financiers banked the deal on a merchant basis and because it is the first of many upcoming UPC/AC Renewables’ projects in a large development pipeline to achieve financial close in Australia.

“The amount of work invested by UPC/AC and the banks to achieve financial close was incredible and should be applauded.”

Bank of China, CommBank and Westpac succeed in project financing