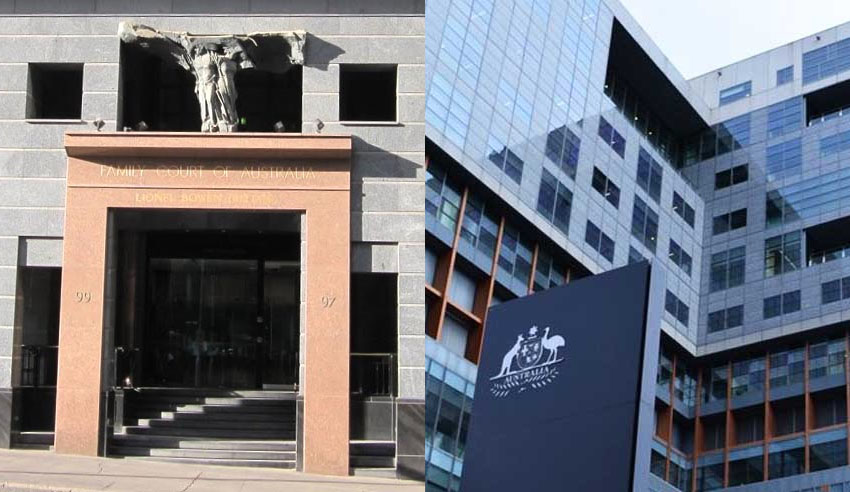 Despite consistently denying commenting on government policy in the past, the Family and Federal Circuit Courts have responded to the controversial merger.

Amid the controversy surrounding the Family Court and Federal Circuit Court merger, the courts have issued a statement to ask that the legal profession “works together” to create a world-leading family law system that “we can all be proud of and one that the people of Australia and future generations deserve”.

Late last week, major legal bodies responded to the merger to criticise Attorney-General Christian Porter and the federal government on moving ahead with their plan despite ongoing criticisms and evidence that it could be detrimental to the family law system, hindering the costs and delays rather than repairing them.

In response and despite a policy to refrain from commenting on government policy, the courts have issued a statement in favour of a “streamlined single point of entry” and harmonised rules but did not comment on the criticisms from association bodies and key legal practitioners, including former justices.

“In the exercise of its jurisdiction the courts will continue to have a statutory obligation to have regard to the need to protect the rights of children and to promote their welfare and protect them from family violence.”

The number of specialist judges under the new structure will increase and by August it is intended that there be 35 specialist judges. The legislation also prescribes that the number of judges in the Family Court cannot be below 25, with the Attorney-General assuring that any retiring judges will be replaced.

“The courts will continue to focus on implementing key case management improvements and family violence-related reforms such as the rules harmonisation, the Lighthouse Project and the national COVID-19 list,” the statement read.

“The courts will also continue to seek further resources from the government to carry out important reforms and other measures to reduce delays and chronic backlogs.”