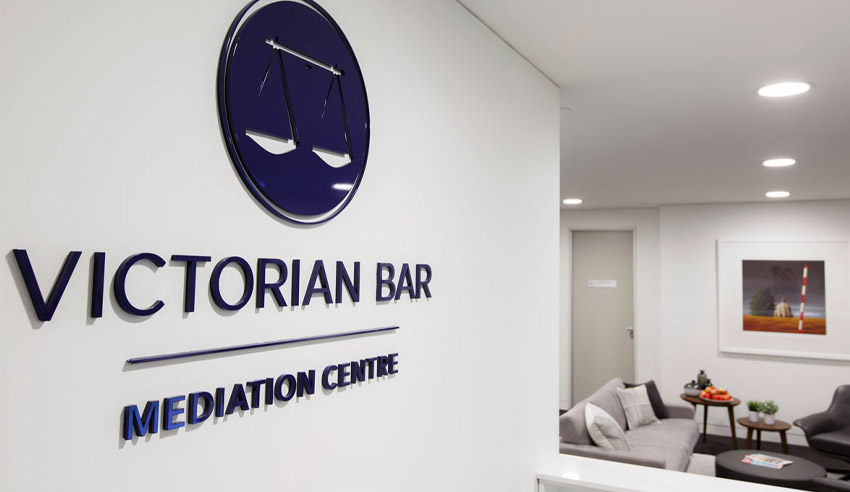 Talks between the Victorian Bar Association and the Law Council of Australia negotiating a $230,000 capitation fee have broken down, leading the former to withdraw its monetary support for the next financial year.

Members with the Victorian Bar were alerted on Wednesday, 17 March via an email obtained by Lawyers Weekly that the council would no longer fall under the Law Council of Australia’s (LCA) scope from 30 June. It means that it will now be the only legal association body across Australia to operate separately.

Victorian Bar president Christopher Blanden QC explained that the membership had been terminated for the next financial year after it had paid an outstanding fee for the current financial year that had been discounted for COVID-19 but not waived.

Mr Blanden added that he had given the LCA the required six months’ notice to avoid incurring the capitation fee for the financial year ending 2022.

In February, he wrote that he again contacted the LCA to propose “two options for modernising” its fee structure. It included an “opt-in” choice by members who wished to be contributing financial members and an implementation of a nominal capitation fee if membership would remain involuntary.

“While we hoped the LCA would consider our proposals and engage in discussion on them, that has not occurred to date. We are amenable to, and would welcome, further communications from the LCA,” Mr Blanden said.

Members of various sections of the LCA will not be affected given that the LCA requires a further fee on top of that to be a section member in addition to the capitation fee paid by the Bar Council, he clarified.