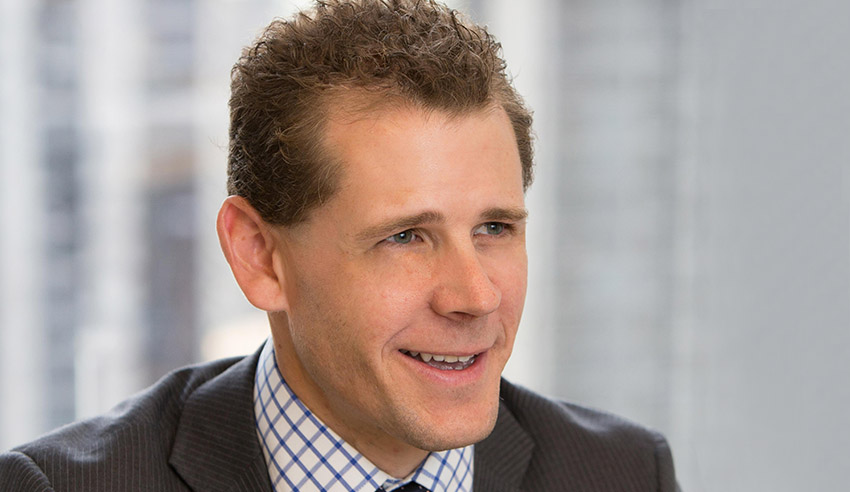 Partner Mark Dunphy and lawyer Nhu-Thuy Dinh advised on the employment side of the transaction, and partner Emily Kyriacou and lawyer Chi Han Yeo provided guidance on the property aspects.

According to a statement released to the ASX, Maggie Beer Holdings chief executive Chantale Millard said the transaction “will help us transform the MBH Group and move it to its next level of growth and shareholder value.”

“We are delighted to be assisting Maggie Beer Holdings on the purchase of Hampers & Gifts Australia as part of the company’s increased focus on e-commerce and direct-to-consumer sales,” said Mr Morvell.

“We are also pleased to be helping with the capital raising aspects of the transaction, and working with Bell Potter Securities in its capacity as lead manager and underwriter.”