Home>
BigLaw>
Redundancies an ineffective means of responding to a crisis 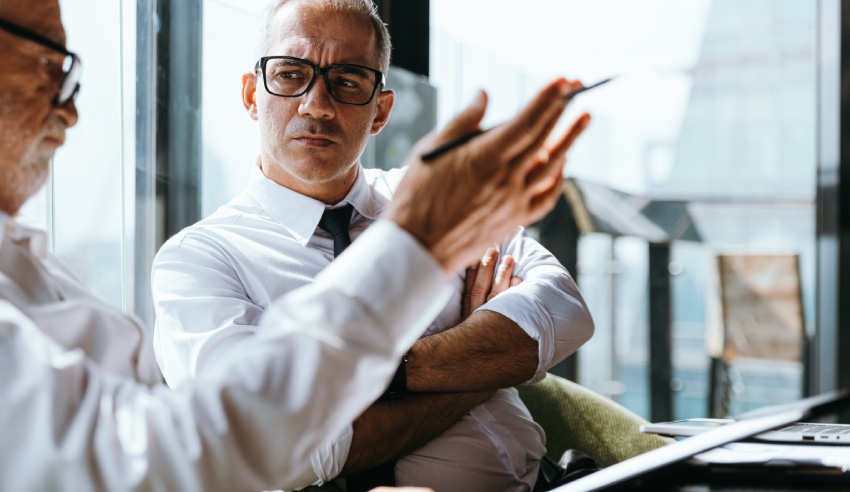 We saw them in 2020 in response to COVID-19; we saw them during the GFC; just as we’ve seen them in every major economic downturn before them: mass redundancies. But at what cost, asks Alan Manly.

Major listed companies reveal multimillion-dollar “one-off costs” every time they announce a round of redundancies. However, that is just the tip of a very big iceberg. Every time an organisation – large or small – resorts to redundancies, it suffers a range of self-inflicted wounds.

Internally, redundancy payouts are a significant expense at a time when the business should be refraining from unnecessary spending. The actual savings on wages and superannuation aren’t realised for months. Employers also see an incalculable asset – skills and knowledge – walk out the door forever.

For the staff who remain, increased workloads, fear of further redundancies and what is effectively a grieving period for their now former colleagues all deliver a sharp hit to productivity.

Beyond the organisation’s four walls, redundancy inevitably results in reputational damage and bad PR – which admittedly tend to be short-lived. What lingers, though, is a hesitancy among future job applicants.

Where a quick Google search reveals an organisation once slashed a third of its workforce, jobseekers think twice about the level of job security at that particular organisation. They want to know they won’t be cast adrift at the first whiff of trouble.

Additionally, many Australian organisations are now suffering from talent shortages in the wake of COVID-19 lay-offs. An overzealousness in cutting headcount has created a brain drain across multiple industries, as redundant workers looked to alternative employers or launched their own businesses to generate an income. With COVID now relatively controlled and the resumption of more normal trade, they are struggling to find suitably skilled candidates to fill vacancies.

Anyone in media, for example, knows this only too well. Inevitably my industry, tertiary education, will follow.

Indeed within the higher education sector, mass redundancies in 2020 were the norm rather than the exception. Thousands of employees, both academic and administrative, were let go as the sector grappled with its primary revenue source – international students – effectively shut down overnight.

Like our peers, UBSS was significantly impacted too. Our response, however, was markedly different.

Rather than cutting headcount, we focused our efforts on student retention. Paying students were offered COVID discounts as a means of financial support that doubled as an incentive not to abandon their studies. Additionally, we increased investment in our infrastructure to enhance course delivery and learning outcomes.

Like most industries, education was forced online when the initial lockdown was announced. The quick fix, of course, would have been to conduct lectures via Zoom or tutorials via Teams. But these platforms weren’t developed for this purpose. And they were only as reliable as the internet connection of every individual lecturer.

The solution was to implement TEDx-style streaming from our in-house lecture studios. Doing so enabled technical support staff to be on-site and students enjoyed quality consistency. Meanwhile teaching staff remained free of the myriad distractions associated with working from home.

The end result? UBSS retained an unexpectedly large percentage of our student numbers since COVID hit; staff satisfaction levels have consistently sat above 80 per cent; and student satisfaction with our COVID response is at 88 per cent – well above the international average of 70 per cent, as measured by Tribal Group.

And all without resorting to a single employee redundancy.

Had we towed the line and similarly slashed headcount, we would now have fewer teaching staff and eventually been forced to compete with other education providers to recruit them back again.

Fewer students would have stayed with us, while those who had would have been less satisfied with their education. And the resulting decline in revenue would have offset any savings from lower wage costs anyway.

The very real repercussions of staff lay-offs warrant greater consideration than the knee-jerk response redundancy has become to market downturns. As our own experience has shown, there are alternative ways to survive a crisis – which also position the business for future growth.

Alan Manly is the chief executive of Universal Business School Sydney (UBSS) and author of The Unlikely Entrepreneur.