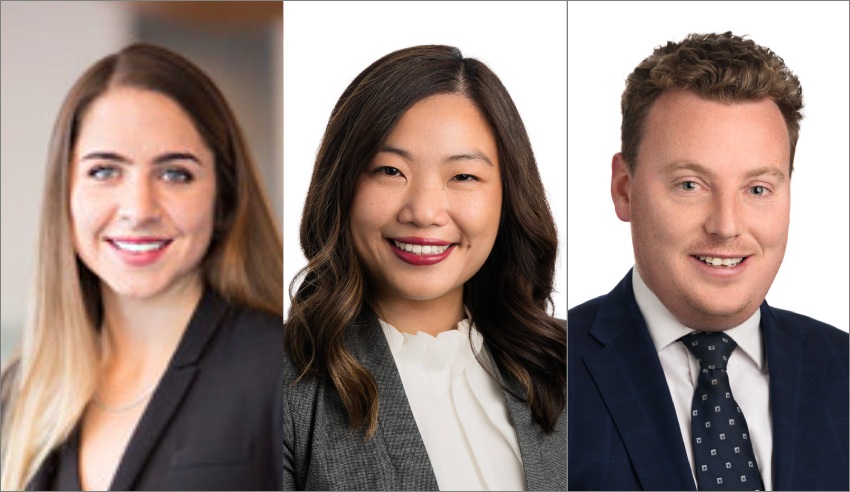 The three SAs – Laura Crick, Jiadi Liang and Chris Brinley – are joining the firm’s growing national government practice, which has recently acted in the ACCC’s successful pursuit in the Federal Court of Google over the use of personal location data, and ASIC’s highest-ever single enforcement penalty against AGM Markets.

“With these three additions to our national government team, we will expand our complex regulatory, civil and commercial disputes offering at a time when governments are pursuing more regulatory interventions in a range of industries,” she said.