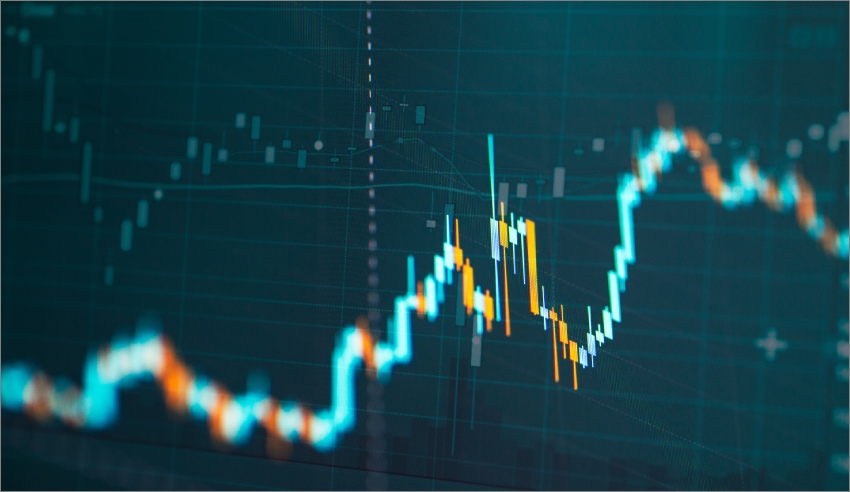 Gilbert + Tobin has advised Australian alternative lender specialist Pepper Money on an IPO and ASX listing with an approximate value of $1.3 billion.

Deal: Gilbert + Tobin has advised Pepper Money Limited on its successful IPO and ASX listing  – the largest IPO of 2021 to date. The listing saw Pepper Money return to the ASX boards six years after it was first listed, this time as an Australian/New Zealand pure-play non-bank lender. Pepper Money raised $500.1 million at $2.89 a share, giving Pepper Money a market capitalisation of approximately $1.3 billion.

Deal significance: G+T advised on all aspects of Pepper Money’s capital raising and admission to the official list of ASX, including coordinating due diligence, advising on certain aspects of the wider Pepper Group restructure and negotiating separation and transitional arrangements between the Australian/New Zealand-focused Pepper Money and the “rest of world” Pepper Global, following completion of the group’s internal restructure.

Mr Cook said of the deal: “It has been an honour to be legal counsel for Pepper Money on its successful IPO. The exceptional Pepper Money and Pepper Global teams were a pleasure to work with as we navigated the complexities of the carve-out out of Pepper Money from the Pepper Global Group alongside the listing process.

“Pepper Money is the largest primary raise IPO this year which reflects the strength of the business and the markets confidence in its future performance being one of Australia’s largest non-bank lenders.”