The Federal Court of Australia has approved the settlement of the Robodebt class action, which will see an extra $112 million in compensation paid to nearly 400,000 claimants.

Under the terms of the settlement, the Commonwealth has not admitted that it was legally liable to members of the class.

Moreover, a further $112 million will be paid in compensation to around 380,000 eligible individual group members.

A notice setting out the details of the proposed settlement distribution scheme and the entitlements that will be paid under the settlement will now be provided to all group members, Gordon Legal said in a statement.

Speaking about the settlement, Gordon Legal partner Andrew Grech said that the firm and its clients are “delighted” that the settlement was approved by the Federal Court, bringing closure for those who had been affected by the Robodebt scheme.

“We hope that this outcome brings peace of mind and some certainty to all class action members and acts as a strong deterrent against similar callous welfare practices for both present and future Governments,” he proclaimed.

“We once again want to acknowledge the courage of the lead applicants; Katherine, Elyane, Steven, Felicity, Shannon and Devon, who led these proceedings on behalf of all Robodebt victims, and whose determination has led to such a positive outcome today.” 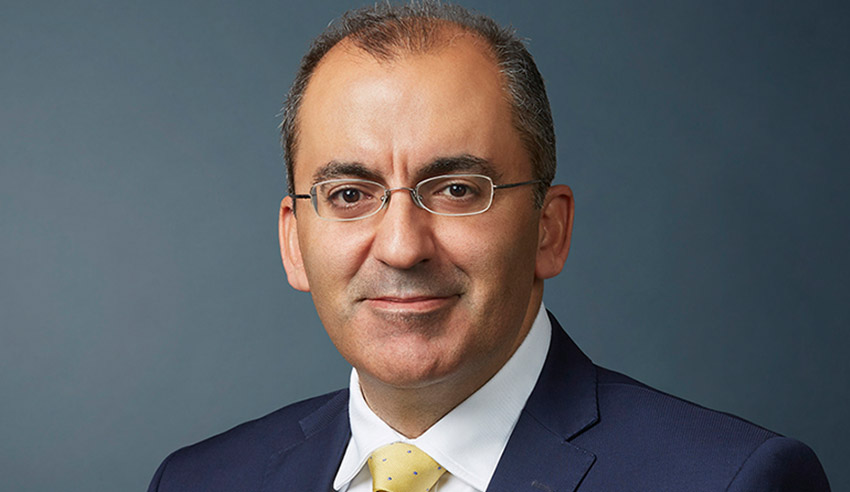