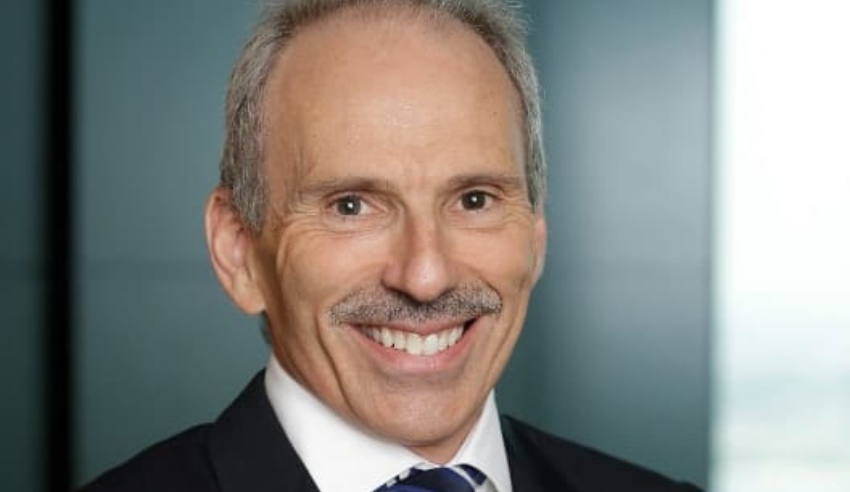 Deal: Vulcan Energy Resources Limited has been advised on a capital raising.

Deal significance: As per a statement provided by Ashurst, Vulcan announced the launch of a “fully underwritten placement of new fully paid ordinary shares in Vulcan (Shares) to sophisticated, professional and institutional investors to raise $200 million (Placement), and a non-underwritten share purchase plan to raise up to $20 million (SPP) (Equity Raising)”.

Successful completion of the placement was announced on 16 September.

“The equity raising is an important step in Vulcan’s pursuit to become the world’s first lithium producer with net-zero greenhouse gas emissions, through planned co-generation of geothermal energy to power lithium extraction, without the use of fossil fuels, mining or evaporation ponds,” Ashurst said.

Commenting further, partner Roger Davies said: “We are delighted to be acting for Vulcan on this significant equity raising, the proceeds from which will be used to accelerate Vulcan’s dual renewable energy and lithium development strategy.

“Vulcan’s goal is to become the world’s first Zero Carbon Lithium™ producer, with phase 1 production targeted for CY2024, and we look forward to supporting them through this and future important transactions in its pursuit of that goal.”