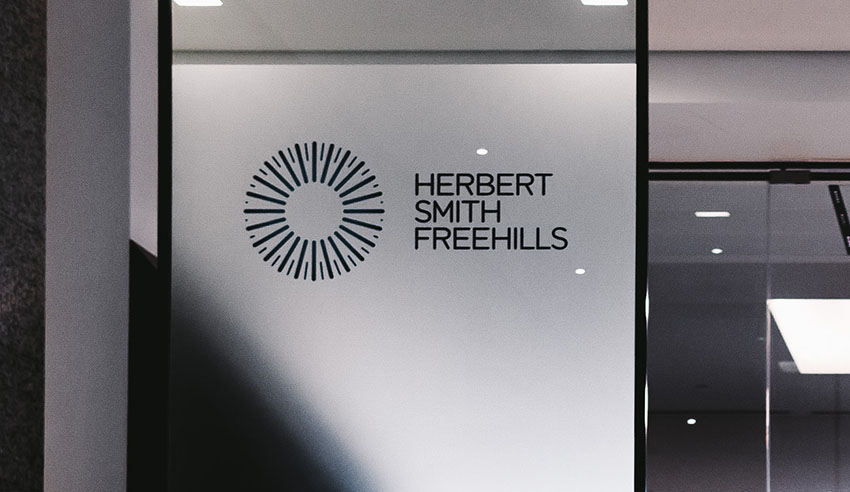 Deal: King River Capital has been advised on its investment into Immutable’s series B capital raise.

Deal significance: Immutable is an Australian company developing a new approach to the sale of non-fungible tokens (NFTs).

As per a statement from Herbert Smith Freehills, King River Capital co-led the round with BITKRAFT Ventures, who were advised by Gunderson Dettmer Stough Villeneuve Franklin & Hachigian.

The new capital will be used to fund Immutable’s development and upkeep of Immutable X, Immutable’s trading solution for NFTs, HSF said.

Commenting on the matter, senior associate William He said: “It was a pleasure to assist King River Capital again with its investment in Immutable. Immutable is revolutionising user experiences for buyers and sellers of NFTs, and we look forward to seeing Immutable’s continued growth in this new asset class.”