Home>
BigLaw>
Head of the Office of Parliamentary Counsel appointed

Head of the Office of Parliamentary Counsel appointed 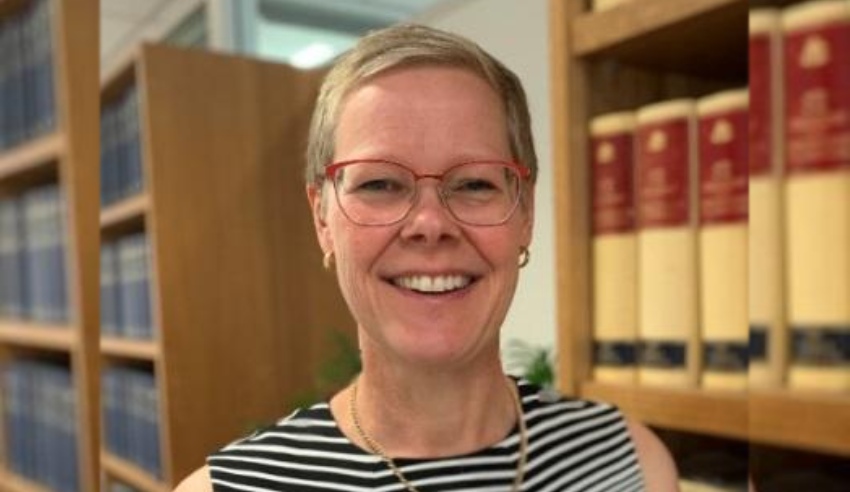 Federal Attorney-General Michaelia Cash has announced a new first parliamentary counsel and has welcomed the wealth of expertise she will bring to the role.

After a stint as the acting first parliamentary counsel, Meredith Leigh has officially started her seven-year term in the position of head of the Office of Parliamentary Counsel, Ms Cash has announced. Ms Leigh, who has a wealth of expertise and experience in this area, began her new role on 11 October 2021.

This position plays an “important role in the advancement and maintenance of high-quality legislation”. Ms Cash added that Ms Leigh is highly regarded, and her appointment to this specialised role will be “widely welcomed”.

The Office of Parliamentary Counsel is the Commonwealth’s principal provider of the professional legislative drafting and publishing service. It provides drafting and advisory services for bills, legislative instruments and other instruments, as well as comprehensive public access through the Federal Registrar of Legislation site.

“On behalf of the Australian government, I congratulate Ms Leigh on her appointment,” Ms Cash said.

Head of the Office of Parliamentary Counsel appointed

Last Updated: 12 October 2021 Published: 13 October 2021
The Women in Law Awards is the benchmark for excellence, recognising the empowering women influencing the Australian legal profession, celebrating the female leaders, role models and future champions of the industry. Register for the waitlist today for the opportunity to attend this remarkable awards ceremony and network with top legal professionals and fellow peers.
Visit womeninlaw.com.au