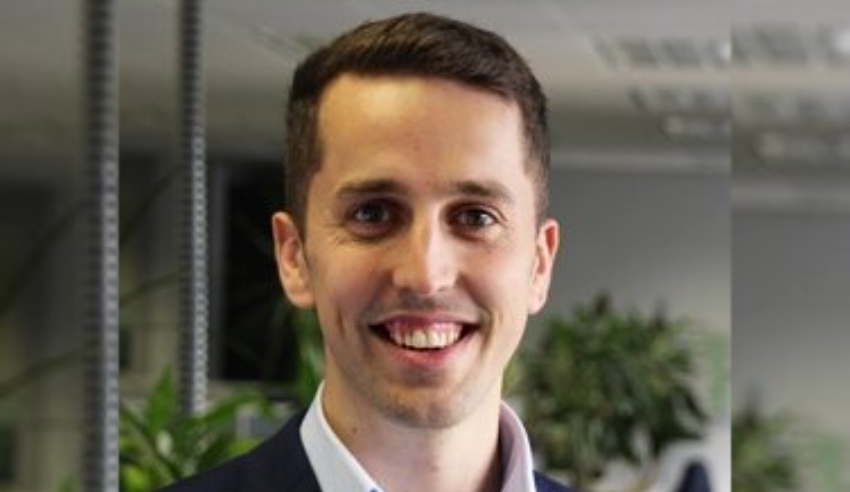 Due to the escalating outbreak of COVID-19 amid the asylum seekers detained in a Melbourne hotel, a coalition of human rights lawyers from national organisations have called on the federal government to ensure their safety.

Three men who were transferred from offshore detention for medical treatment and held in Melbourne’s Park Hotel Alternative Place for Detention have tested positive for COVID-19. Since then, Australian Border Force (ABF) confirmed that a further nine men have tested positive, prompting concerns for the other detainees.

Human rights lawyers have now highlighted the federal government’s duty of care owed to the people held in immigration centres and have called on the Morrison government to protect the safety of the men held in the hotel by releasing them into other housing and by releasing detainees from other hotels across Australia.

The coalition of human rights lawyers have warned the federal government since the beginning of the pandemic that it needed to release people from detention to protect the health of the detainees and the staff moving in and out of the centres.

Senior lawyer Sanmati Verma from Clothier Anderson Immigration Lawyers also confirmed that the government had been told by courts and independent commissioners to limit the risks to detainees “and yet did nothing”. She said it is clear that detention facilities cannot be safely managed, so detainees must be freed.

Refugee Advice and Casework Service centre director and principal lawyer Sarah Dale added: “We have a duty to keep those in our care safe. This is an obvious failure because it was completely avoidable. The continued detention of people, purely on the basis of their status having arrived from Nauru to Papua New Guinea is absolutely inexcusable. It must and can come to an end immediately.”

In the Park Hotel Alternative Place of Detention, the federal government has held more than 40 people for two years after their transfers from offshore detention.

Asylum Seeker Resource Centre principal solicitor Carolyn Graydon said that as of September, only 17 per cent of immigration detainees had been fully vaccinated, “despite the government knowing for around 18 months that they are a high-risk group”. She said that it was time for the government to consider the health and lives of the men and to “immediately release them into community care”.

National Justice Project CEO and principal solicitor George Newhouse also commented: “It’s hard to fathom the cruelty of this government. The men in the Park Hotel have been held in detention for years without hope. Now, they are exposed to COVID-19 in detention as a result of incompetence and poor planning.

“It’s time for them to be released into the community.”