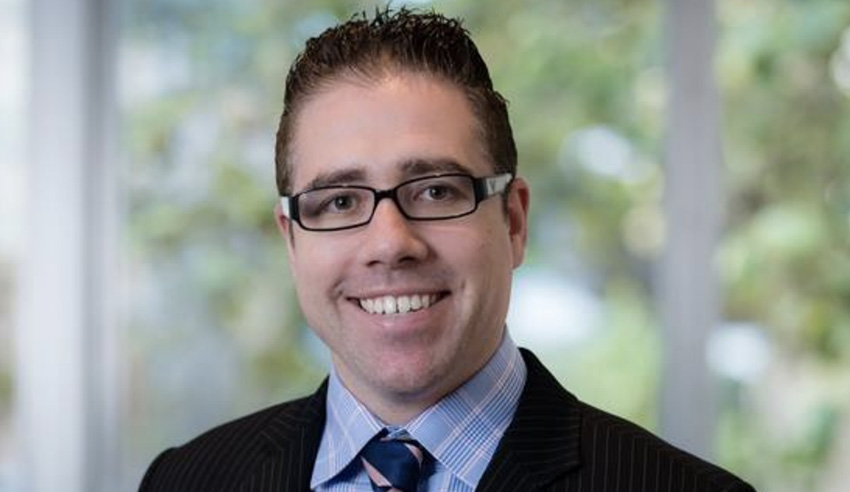 In a statement announcing his intention to stand for One Nation, recently suspended solicitor Nathan Buckley claimed it was because party leader Pauline Hanson and her anti-COVID-19 vaccination efforts have “been an inspiration”.

Just months after being suspended from practising until June of this year, Mr Buckley announced on Twitter that he would stand as a One Nation candidate for the seat of Wide Bay in Queensland at the 2022 federal election. Among his promises is a familiar claim that “coercion is not consent” when it comes to vaccinations.

Mr Buckley’s anti-COVID vaccination stance has been made clear across his social media accounts, including the official Facebook page for his law firm G&B Lawyers. Prior to vaccination mandates, Mr Buckley found himself in hot water for a post inciting Victorians to break the pandemic health laws if they received a fine.

His new party also has a history of sharing false or risky COVID-19 and vaccination information. Most recently, Senator Malcolm Roberts claimed that potato chips come with an ingredient list, but the vaccination ingredients are kept secret. This comment is easily disproved with a search on the Therapeutic Goods Administration website.

Last week, Ms Hanson called for a royal commission into how the federal, state and territory governments have handled the pandemic. In a statement, she said whichever party forms government after the next election should see this through, but the “buck should stop with the Prime Minister and state and territory leaders”.

In his announcement, Mr Buckley said he was standing for One Nation because Pauline Hanson “has been an inspiration with her efforts to make vaccine coercion and discrimination unlawful”. Concluding his statement, he claimed that “One Nation will always fight to protect the rights and freedoms of Australians, and so will I”.

Mr Buckley will again be before the Victorian Civil and Administrative Tribunal (VCAT) in early February for a directions hearing related to his application for review of documents. Mr Buckley is seeking to review the finding that he is guilty of unsatisfactory professional conduct and has claimed that the Council of the Law Society of NSW did not produce all relevant documents about his discipline.

Earlier, the Council of the Law Society said it had a reasonable belief Mr Buckley could not fulfil his requirements as a practitioner, particularly as it related to the “paramount duty to administration of justice”. It included three posts in the complaint, including his advice to Victorians to collect COVID-19 infringement fines and elect to have them determined in court because the government could not “fight them all”.

Following the Law Society’s findings that he may have breached his ethical duties as a lawyer, Mr Buckley claimed they were “baseless” and requested that his supporters donate up to $1 million to a GoFundMe to pay for his defence.