Budget 2022: What it means for war crimes in Afghanistan and refugees 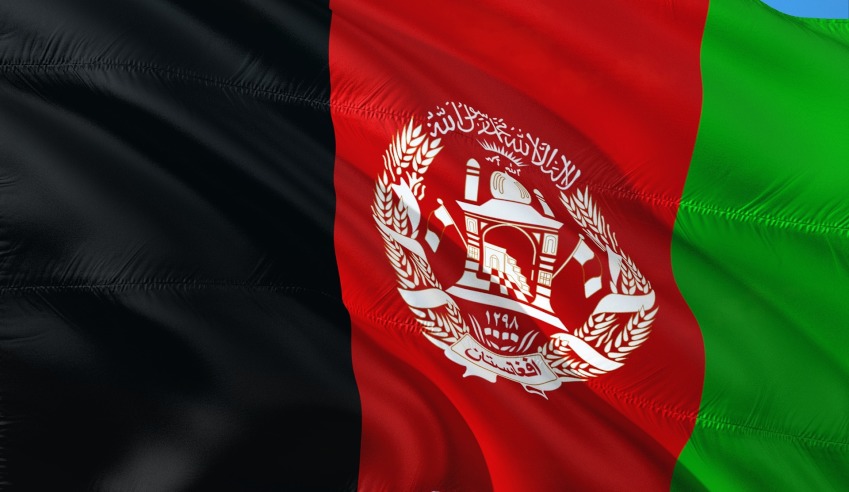 The federal budget, as announced by Lawyers Weekly on Tuesday (29 March), provides the Office of the Special Investigator (OSI) with $6.7 million to help with investigating and prosecuting potential war crimes in Afghanistan.

The budget sets out:

“$3.9 million to the Attorney‑General’s Department to advise OSI on matters of international law, obtain legal assistance from foreign jurisdictions and to protect sensitive national security information in potential criminal proceedings” and “$2.8 million to the Commonwealth Director of Public Prosecutions to provide legal advice to OSI, including training for investigators and brief preparation”.

Director at Karim + Nicol Lawyers Michelle Karim noted: “At first glance this is a welcome budget measure. It’s important to investigate any war crimes committed by Australian forces between 2005-2016 in Afghanistan.

“It remains to be seen if $6.7 million is an adequate amount, but it is certainly not an insignificant amount. Regardless of who is elected after May 2022, whether it remains to be a Liberal-National government or Labor government, there is the real possibility that further funds will be required to bring those responsible for war before a tribunal or court for violating Australian law.”

Ms Karim outlined the difficulties such an investigation might face: “This investigation will require the Office of Special Investigator as well as the CDPP to work collaboratively with the intelligence community in foreign jurisdictions, particularly the USA and UK.

“Any investigation into war crimes committed by Australian soldiers between 2005 and 2016 will require on the ground investigative work which may prove difficult given the fall of the Afghan government in August 2021 and the return of the Taliban.”

She offered this feedback, she added, with the caveat that she did so with “limited knowledge” of the findings of the Brereton Report and the relevant stakeholders who had been advocating for funding into the investigation of war crimes that may have occurred in those years.

The budget’s commitment to issues relating to Afghanistan doesn’t stop with the $6.7 million for the OSI. An extra 16,500 places for Afghan refugees have also been promised over the next four years.

Chief executive officer for the Refugee Council of Australia (RCOA) Paul Power commented: “A campaign for 20,000 additional places has been led by Australia’s Afghan diaspora and supported by many organisations, faith groups, veterans and citizens.

“While the announced additional intake is a little smaller than that advocated by the national community campaign, these 16,500 additional places will provide hope and safety for some of the Afghan nationals most at risk, including people who worked with Australian forces and organisations in Afghanistan, separated family members, women and children at risk, LGBTIQ people and members of religious and ethnic minorities.”

This additional allocation should, however, be viewed in the context that refugee places were cut in 2020’s budget, and many places went unused during COVID-19. Mr Power stated: “The additional intake of 16,500 places is a substantial restoration of visas removed from the Refugee and Humanitarian Program or lost over the past two years. The annual program was cut by 5,000 places per year in the 2020 budget from its previous level of 18,750 places. In the past two financial years, 13,382 of the remaining visas were never issued during the COVID-19 pandemic, with the lost places not rolled over into subsequent years.”

Lawyers Weekly also recently reported on a drive for change in how Australia processes migrant families. A Senate committee inquiry resulted in the report: Together in Safety: A report on the Australian Government’s separation of families seeking safety, calling for greater support in keeping migrant families together.

Budget 2022: What it means for war crimes in Afghanistan and refugees