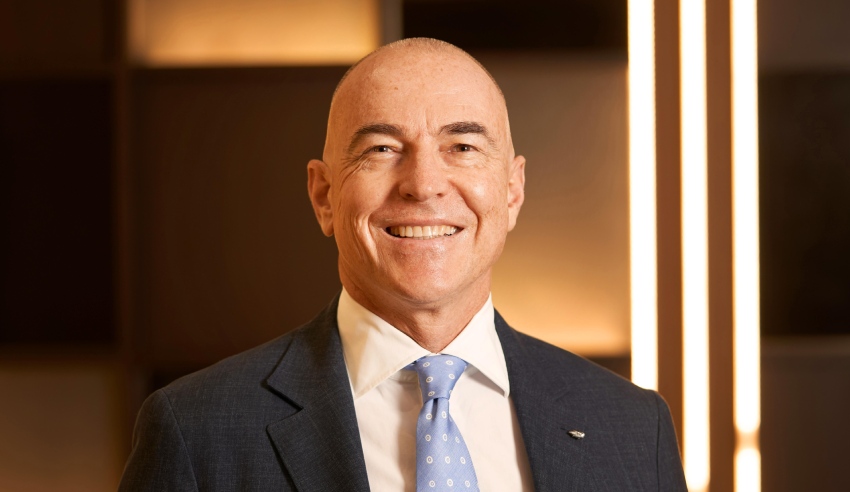 Deal: Pipeclay Lawson has sold four warehouses in Sydney and Brisbane for $211.5 million to Hines, a global investment firm, which is undertaking its first series of industrial property acquisitions in Australia.

Deal significance: Mr Colenso (pictured) said: “This deal broke records in the industrial market and is one of the largest transactions of its kind so far in 2022.

“There is currently a huge demand for quality warehousing assets, both in Australia and globally. Pipeclay is a sophisticated investor, who has demonstrated astute market insight and timing. We look forward to supporting Pipeclay in future acquisitions.”