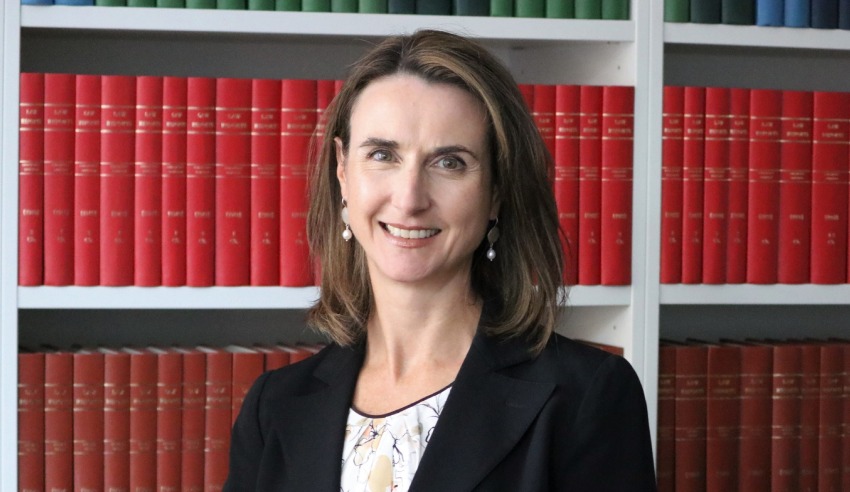 A new chief legal officer has been appointed to the Legal Services Commission in Adelaide, bringing with her extensive High Court and royal commission experience.

Ms Byers has previously held senior public sector legal roles, including special counsel to the South Australian Crown Solicitor and solicitor assisting the Nuclear Fuel Cycle Royal Commission. She has a master’s degree in international and comparative law from the University of Brussels and also spent five years working in the UK government.

Legal Services Commission chief executive Gabrielle Canny said that Ms Byers would be a welcome addition to the team.

“Lucinda is an outstanding public lawyer who has specialised in providing high level advice to government over many years and has also represented South Australia in the High Court. Lucinda will manage our criminal and family law practices and will also oversee the commission’s legal practitioner panels that are made up of more than 650 lawyers from over 220 South Australian law firms,” she said.

“These legal practitioner panels play a vital part in our justice system, with panel members approved to handle legal aid cases in this state. Lucinda joins the commission with a strong understanding of our services and priorities, having served on our board since 2019.”

The Legal Services Commission is funded by the South Australian and Commonwealth governments and provides more than 145,000 legal assistance services to South Australians each year.

Commenting on her new appointment, Ms Byers said she was “delighted to be part of a team that makes an enormous difference to the lives of so many South Australians”.

“The Legal Services Commission plays a fundamental role in our justice system and in society more broadly,” she said.

“The commission delivers its services in collaboration with courts, government, lawyers and legal professional bodies – and I look forward to building on its relationships with all those parts of the justice system.”