10 regions in Australia where rents are set to skyrocket 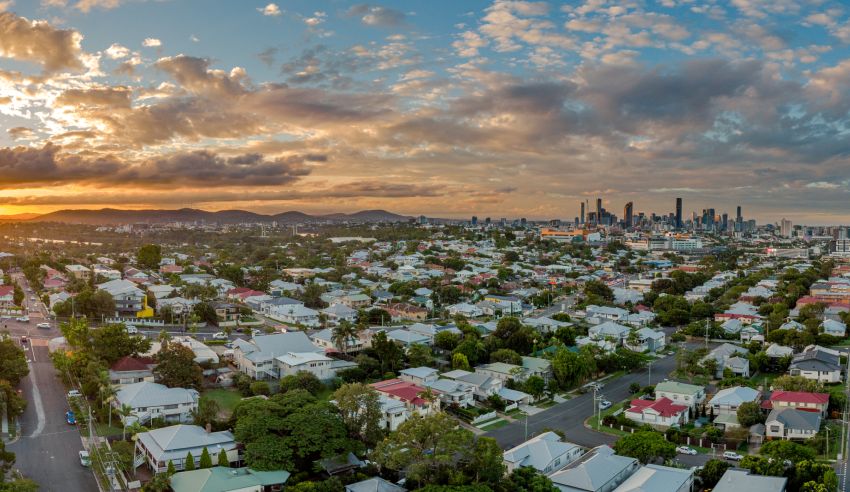 With Australia’s rental crisis only set to worsen, one researcher is expecting certain suburbs to see rents (including those for emerging young professionals) surge by up to $5,000 over the coming one to two years.

InvestorKit’s founder and head of research Arjun Paliwal has acknowledged that Australia’s rental crisis is going from bad to worse.

“A rental crisis is often defined by vacancy rates at 1 per cent or lower, so it’s concerning to see this continuing to worsen,” he outlined.

It means the rental vacancy rate is at its lowest point since April 2006.

Mr Paliwal has offered up a range of reasons for the worsening outlook: “These record-low vacancy rates are due to increasing demand and limited supply, caused by factors including greater housing demand, particularly for detached houses, due to the work-from-home trend and desire for a better lifestyle; the recent housing boom and prices forcing people to stay in the rental market longer; more Gen Ys moving out of home, shared houses or upsizing; strong population growth in regional areas; and a fall in property investor activity over recent years.”

With availability dwindling, it triggered strong growth in rental prices – capital city rental prices were up 11 per cent in the 12 months to March 2022, while many regional areas have achieved growth upwards of 13 per cent year-on-year.

And that growth is showing no signs of slowing, Mr Paliwal offered, with the latest report from InvestorKit highlighting that many regions will continue to see growth in rental prices – with 20 areas expecting to see prices increase by between $2,600 and $5,200 per region.

In crunching the numbers, the buyer’s agency group reviewed rental demand and supply indicators across more than 300 regions, as well as looked at long-term and short-term market pressure and rental price trends.

Here’s a more in-depth look at some of the regions:

Brisbane’s vacancy rate is currently sitting at a low of 0.8 per cent, with average rental prices seeing an 11.9 per cent lift over the past 12 months.

While demand is rising, new housing supply is very low, with new house builds accounting for just 2.8 per cent of the total number of houses.

Brisbane regions with the worst rental crisis include Strathpine (vacancy rate of 0.11 per cent), Caboolture Hinterland (0.16 per cent), and The Gap – Enoggera (0.25 per cent).

Supply levels are in decline, which is expected to push up rent prices further as infrastructure and employment opportunities ramp up.

Adelaide regions currently experiencing the lowest vacancy rates are Playford (0.07 per cent vacancy), Onkaparinga (0.09 per cent), and Marion (0.09 per cent).

The city’s vacancy rate is now just 0.5 per cent, continuing a five-year decline.

Hobart is currently touting the lowest vacancy rate of all Australian capital cities, at 0.2 per cent.

Already scarce rentals have led to a 9.9 per cent increase in rents over the past 12 months, boosting the increase seen over the past decade to 56.3 per cent.

Mr Paliwal has touted that with just 2.23 per cent of new house builds approved and a downward trend, paired with Hobart’s rising job availability and low supply levels, rents over the next 12 to 24 months are set to climb even higher.

With population growth of 17 per cent over the past 10 years, moderate levels of housing supply and rising rental demand, rents are likely to continue climbing.

Tasmania’s Devonport and Burnie-Ulverstone are sharing vacancy rates that sit at 0.1 to 0.2 per cent, respectively – and they’ve been critically low since August 2020.

Looking at the past 10 years, Devonport has risen 42.3 per cent, while Burnie-Ulverstone has gone up 50 per cent.

Nerang and Bundaberg vacancy rates have sat around 0.2 per cent since late 2020 and late 2019, respectively.

It’s had a flow-on effect on rental prices, with Nerang rents lifting 21.6 per cent over the past 12 months, while Bundaberg rental costs are up 15.2 per cent.

Looking at the past decade, Bundaberg has seen 33.3 per cent growth in rental prices, while Nerang has witnessed growth of 49.4 per cent.

Mr Paliwal has pointed to the region’s low rate of new housing supply (2.18 per cent), increasing employment opportunities and low vacancy rates as all attributing to further price growth in the future.

The Sunshine Coast’s Buderim has boasted a vacancy rate below 0.5 per cent since August 2020, with the current vacancy rate now sitting at just 0.3 per cent.

“The low vacancy rate has led to Buderim’s 20.4 per cent annual price increase in rent. While the number of for-lease listings is bouncing, the recovery is not fast enough to match the surging demand,” Mr Paliwal pointed out.

Toowoomba’s rental vacancy rate is also sitting at a record low of 0.3 per cent.

Over the past year, the city has seen an annual increase in rent levels of 14.3 per cent, while rents have increased 35.6 per cent over the past decade.

With a heavy investment in infrastructure in the pipeline and increasing employment opportunities, Mr Paliwal expects the area to see further growth over the next one to two years.

10 regions in Australia where rents are set to skyrocket