DNA testing: Getting it right 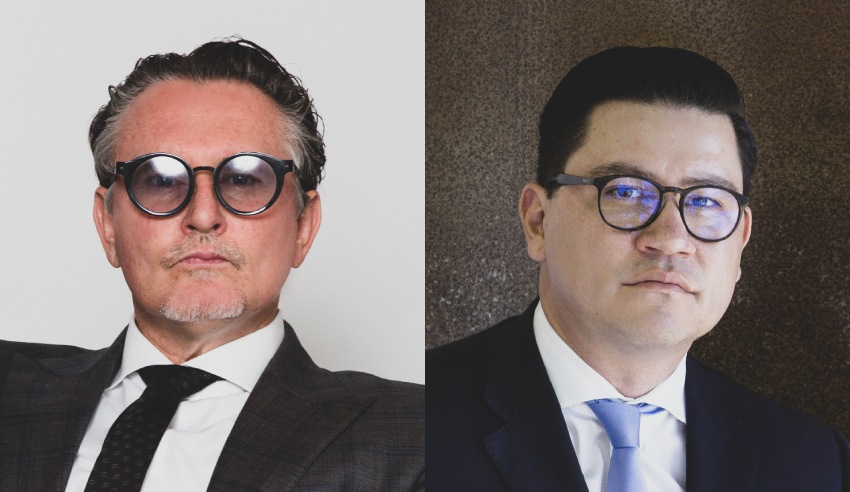 The announcement this month by Premier Annastacia Palaszczuk of a commission of inquiry into DNA testing in Queensland is one of the most significant criminal justice inquiries to be held in this state in the last 20 years.

The government’s decision to establish the inquiry followed a first-time joint campaign by scientists such as Dr Kirsty Wright, journalists such as The Australian’s Hedley Thomas; and Sky News’ Peter Gleeson, and lawyers from the Griffith University Innocence Project, culminating in the announcement less than three weeks after the Innocence Project’s written submission to the government calling for the all-important inquiry.

Former Court of Appeal president Walter Sofronoff QC has been appointed commissioner of the inquiry and will examine primarily whether the collection, testing and analysis of DNA in Queensland has been reliable and conducted in accordance with best international practice methods.

The Griffith University Innocence Project has been shining a light on the use of DNA in our justice system for the past two decades, having negotiated Australia’s first post-conviction DNA testing guidelines in 2009 and staging the nation’s first public Understanding DNA forum in 2016, as well as working on 100s of cases involving the use of DNA by state prosecution authorities.

To appreciate the significance of the pending inquiry, it is timely to understand the development of the use of DNA testing in our justice system.

In 1984 Dr Alec Jeffreys from Leicester University in the United Kingdom stumbled onto the differences in individual’s genetic information, which could be used for identification.

Dr Jeffreys adopted a process of identifying what he called an individual’s “DNA sequence” by measuring an area on it which he called minisatellites and later called alleles. He determined that the differences in the minisatellite/alleles measurements were particular to each individual.

By the early 1990s, Dr Jeffrey’s identification techniques became the foundations of the science of DNA profiling as we know it today.

As a result of the high demand by policing authorities around the world, standardised systems to highlight individual minisatellites/alleles for comparison were developed. One of the most widely used earlier systems was called the ProfilerPlus DNA identification system.

The ProfilerPlus DNA identification system was the market leader and used throughout the common law jurisdictions by the majority of state-run scientific departments.

Its primary use was for testing crime scene biological products such as blood, saliva, skin, semen, hair and fingernails.

In the mid-2000s, police departments around the world lobbied for a change from the crime scene biological sample testing process to a more expansive regime of Touch DNA testing.

Unlike crime scene biological sample DNA testing, Touch DNA testing only requires a minimum of biological product such as a human cell left on an object after it has been touched or casually handled, such as a doorknob.

The desire by international policing to move to Touch DNA testing was obvious in that they believed its adoption would cast a greater net for potential perpetrators.

No longer would they need blood, hair, skin or semen at a crime scene. They could just rely upon human cells being located on a door handle, a tap or a windowsill.

Touch DNA has  been criticised for high rates of false positives due to contamination. For example, fingerprint brushes used by crime scene investigators can transfer trace amounts of skin cells from one surface to another, therefore meaning any Touch DNA could consist of several human cell contributors and thus potentially several DNA profiles. This is known as a mixed profile.

This system means that between eight and 22 cells are required to perform DNA identification testing.

Dr Kirsty Wright’s damning criticisms of Queensland Health and Forensic Scientific Services’ receipt, storage, testing and measurement of DNA in this state will be the critical issues the subject of the commission of inquiry.

At stake is the public’s confidence in our justice system and the rule of law, which is a tenement of Western democratic philosophy under which we all live.

DNA testing: Getting it right