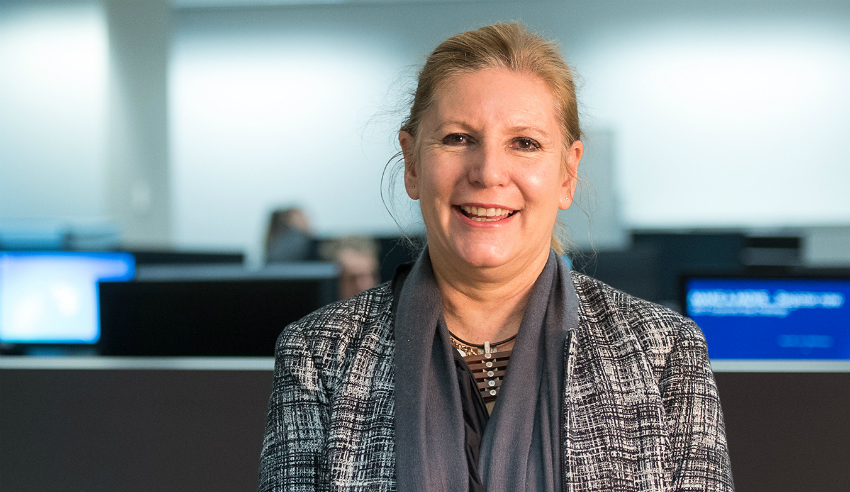 Deakin University has unveiled a new executive team for its law school, with the appointment of a new dean and deputy dean.

Dr Jenni Lightowlers (pictured) has been named as the new dean of Deakin University’s law school in Victoria.

Serving as a deputy chancellor for the university from 2009 to 2015, the commercial law expert has a long history with Deakin. She was appointed to the university council in 2004 and was awarded an honorary doctorate from Deakin for her services and support of research and commercialisation in Australia.

A statement issued by the university described the academic as one of the leading advisers to co-operative research centres in Australia. Over the course of her career, she has supported research, innovation and commercialisation entities and universities in Australia and the South Pacific.

“I am honoured to be appointed as dean, delighted to have the opportunity to work with the law school team and proud to be engaged with Deakin students,” Dr Lightowlers said.

She takes up the position of Deakin law school dean after serving in an interim capacity since May.

Professor Mike Ewing, executive dean of the university’s business and law faculty, said the university was fortunate to retain Dr Lightowlers in a key leadership position.

He added that this year the law school ranked among the top 150 by the QS World Rankings; and the top 100 in the world for 2017, according to Academic Ranking of World Universities.

“We now have a strong, stable and well-balanced executive team in place to continue to consolidate the upward trajectory of the school. This team includes criminal law expert Dr Marilyn McMahon, who has been appointed as deputy dean,” Professor Ewing said.

Dr Lightowlers is a founding partner of boutique tech law firm Francis Abourizk Lightowlers. She has also advised a number of ASX listed companies on a wide range of matters across the health, biotech, IT, defence export controls, mining, corporate governance, government and education sectors.