Home/
Careers/
How to fail well

How to fail well 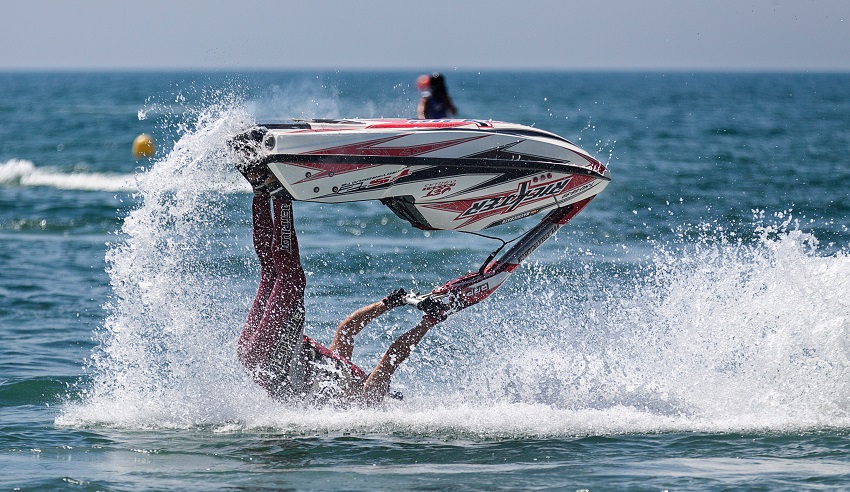 The legal profession is due for an attitude adjustment when it comes to perceived failures, according to an international panel.

Speaking at the International Bar Association (IBA) conference in Sydney earlier this month, six experienced lawyers discuss how success is defined and measured in the profession and the pressure this can place on personal wellbeing.

Ronda Muir, the principal of consultancy Law People Management and author of Beyond Smart: Lawyering with Emotional Intelligence, notes that while lawyers typically score highly in scepticism and abstract thinking, they score lower than average in resilience.

This is supported by research from US psychologist Dr Larry Richard, who has conducted extensive studies on lawyers’ personalities.

Ms Muir said this low level of resilience, combined with the pessimistic mindset that is common in successful lawyers, can make it difficult to deal with failure.

“Why would pessimism be such a strong attribute for lawyers? It's because we look at risk, what goes wrong,” Ms Muir said.

“We're experts at what goes wrong, and it's a great attribute to have as a lawyer because you can see into the future and say 'I can tell you what's going to go wrong here', but it's not such a great attribute in our personal lives. It's hard on relationships, it's hard on law firms and legal organisations.”

“Being low on resilience [means if something] doesn’t work out, if you fail, it’s very hard to recover from that. This is an interesting attribute for lawyers, because we’re all warriors for our clients, but if we lose it can be really hard on us.”

Helen Tung, a young barrister in the audience, suggested that the legal profession should focus more on learning from failure.

“Everyone is kind of focused on success, as if it [is] the epitome of our career. What if we turn it around and say: ‘Let’s talk about failure and how lawyers challenge themselves.’?” she said.

“When we think in a certain way we act in a certain way, and the reason why I would rather talk about failure than success is how do we cope with that? What emotions arise when we even think of failing? Because if I use a start-up mentality, there’s no such thing as failure. It’s ‘What did we learn from this?’, ‘How can we rethink?’, ‘How can we make that idea even better?’, so the constant notion of failure is self-improvement and ‘How can we make a better product, a better solution?’.

“I spent two months in Silicon Valley, and what is amazing is the people there love to think, rethink and rethink.

“While with law, from my own personal experience, [the attitude towards failure is] ‘Oh, you got it wrong’. And for some reason the punishment and the crime don’t quite fit. Sometimes the punishment, self-punishment, criticisms, sense of failure despite one’s own success … create a lot of unhappiness in the profession.”

Panel member Nilam Sharma, the managing director of insurance consultancy Nilam Sharma Pty Ltd, said it is important for senior lawyers to nurture their younger colleagues to help them deal with failure.

“I think one of the things we can do as a community is as we get to the stage [of] self-actualisation; we can actually turn to our youngsters and we can say to them: ‘You know what, failure is not a negative thing’.

“It’s instilling that confidence in them, and as a profession we don’t do that. If you don’t make associate, you don’t make equity partner, you’re not successful as a GC, then you’re failing. We’ve got to turn that around, I think.”

How to fail well