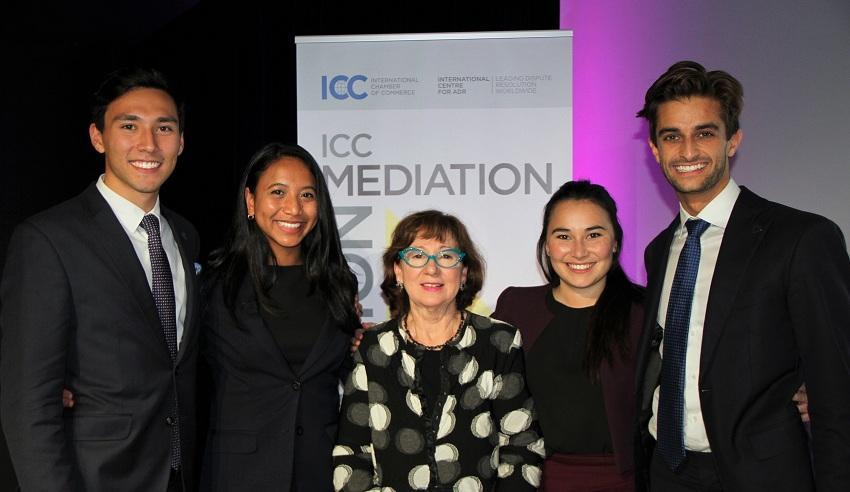 A team of UNSW Law students have won the world’s top mediation competition in Paris.

Coached by Dr Rosemary Howell, a visiting professorial fellow and chairman of strategic action at UNSW, they trained for six months for the competition.

The team had to win four preliminary rounds of mock international disputes to reach the finals. The disputes are based on real events with legal, commercial and ethical complications, according to a statement from UNSW.

Dr Howell said the audience gave them a standing ovation when they beat Saint Joseph University of Beirut in the final.

The final dispute involved an organic coffee grower whose plantation was at the base of a volcano and a technology company with an innovative solution to reduce the ash clouds it emitted.

Mr Narulla said it was a pleasure to compete against such a strong team in the final.

“We feel absolutely chuffed, particularly because of the team we got to mediate with in the final, Saint Joseph University of Beirut,” he said.

“They are very accomplished, and the session was so enjoyable that it is a real honour to have been awarded first prize.”

The competition is an opportunity to learn from other students and meet some of the world’s best mediators, who act as judges.

UNSW also won the competition in 2016, and has made the finals three times in 12 years of competition.