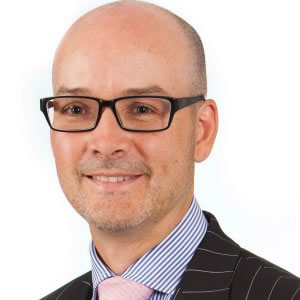 Two firms have overseen a million-dollar property development deal that will produce thousands of residential lots in Melbourne.

Deal: AVJ has partnered with Australian Super to deliver a community project in Melbourne.

AVJ’s partnership with Australian Super will produce more than 2,000 residential lots and an associated town centre in Melbourne.

This deal demonstrates the appetite of super funds to invest across a broad spectrum of assets, including development projects.

“Maddocks has a long-standing and valued relationship with AVJ in Victoria and has played a key role in leading the joint venture negotiations,” senior associate Nicholas Sparks said.

“We’ve acted for AVJ in connection with acquisition of parcels for the project since 2010 and now contracts have just been exchanged for the first parcel to enable to the project to commence in May 2016.”