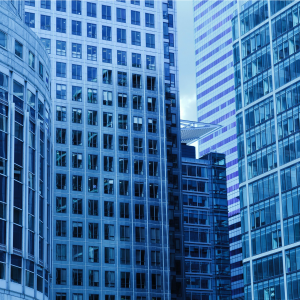 A Sydney director and principal lawyer at Block Strata Lawyers has been disqualified from managing corporations for five years.

Michael John Teys’ disqualification follows his involvement in the failure of three companies, including ACN, formerly known as Teys Lawyers.

Mr Teys was also the director of TPFL and TPL Holdings. All three businesses were placed into liquidation between 2010 and 2014.

Liquidators reported that the total deficiencies owed to creditors exceeded $5 million across all three companies.

Mr Teys is a strata law specialist who currently works as a principal lawyer at Block Strata Lawyers, which he founded in 2014.

His disqualification, which will be effective until 2021, follows an ASIC investigation which found that Mr Teys breached his duties as a director, including failing to comply with financial services laws.

ASIC found that Mr Teys managed the affairs of Teys Lawyers, TPFL and TPL ”well short of the standards required of someone in his position”, according to a statement on the ASIC website.

Mr Teys’ management of Teys Lawyers and TPL led to each company incurring a deficiency.

During his leadership at Teys Lawyers, ASIC found that Mr Teys “acted with a lack of commercial morality” as he managed the company such that it preferred trade creditors over the ATO.

In addition, ASIC found that Mr Teys used his position as a director of Teys Lawyers and TPL to improperly to gain financial advantages.

According to ASIC, Mr Teys also failed to exercise due care and diligence in the management of a number of loans made by TPFL and did not ensure that documents were lodged to the ATO and ASIC.