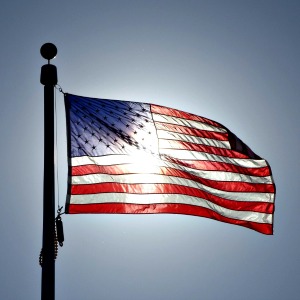 A large US-headquartered international law firm is allegedly preparing to launch in Australia.

Lawyers Weekly understands that White & Case is planning to enter the Australian market in September this year.

White & Case was established in New York in 1901 and now has 37 offices across 26 countries in the Americas, Europe, the Middle East, Africa and Asia.

A trusted source told Lawyers Weekly that White & Case is planning to open an office in Melbourne first, followed by an office in Sydney further down the track.

Up to 14 partners, with combined revenue of approximately $60 million, are allegedly being poached by White & Case from a top-tier global firm that already has a large and long-standing operation in Australia.

The White & Case Australian offering will reportedly focus on projects and infrastructure as well as high-level finance.

Lawyers Weekly has had two discussions with White & Case about an impending move into the Australian market and the firm has not denied the move, but refused to ‘comment on rumour or speculation’.

A number of other US-based law firms have recently entered or expanded in the Australian market, such as K&L Gates and Seyfarth Shaw, which both opened Australian offices in 2013.

Hogan Lovells, which is headquartered in both Washington DC and London, launched in Australia in June 2015 with Sydney and Perth offices. Since then the firm has brought on another four partners and defended its decision to enter the volatile Perth market.

Jones Day, which launched its Australian presence in Sydney back in 1998, expanded to Perth in 2014 and most recently to Brisbane in February this year.

Meanwhile another US giant, Dentons, is still in the process of finalising its merger with national firm Gadens as its entry path into the Australian market.