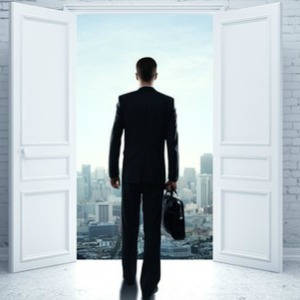 The trend of lawyers ditching private practice for in-house roles is growing, according to the latest analysis of the legal industry.

The latest report from Mahlab has revealed that BigLaw in Australia is losing more lawyers to the ranks of in-house teams. By analysing 2016 recruitment trends, the Mahlab report suggested that some in-house teams have grown by as much as 20 per cent from 12 months ago.

“In-house professionals now account for almost 30 per cent of all legal service providers.

“This trend is reflected in hiring patterns with more lawyers leaving private practice for in-house positions: the work is not disappearing, but rather spreading more evenly across the market,” Mahlab said.

According to the report, the bulk of in-house hiring has taken place in the compliance and financial services sectors. Sydney leads the capital cities for hiring activity, followed by Melbourne, Perth, Brisbane and Adelaide.

“Specialties most in demand were corporate and commercial law, infrastructure and public private partnerships (PPP) and employment,” Mahlab said.

As corporate teams build their in-house workforces, the types of briefs they send out to private firms are also changing. A decrease in briefs by approximately 30 per cent led the report's authors to conclude that law firms are being approached for specialist advice in particular.

“External lawyers are generally sought for specialist advice on key projects or for the firepower required for multimillion or billion dollar transactions. Even then, corporations are flexing muscle, hiring specialists in order to keep the work in-house,” Mahlab said.

According to the report, corporate counsel have enjoyed salary increases across the board, with more bonus offers reported overall.

The trend follows other changes to the legal services industry, with employers taking conservative steps towards lifting the salary freezes imposed after the GFC.

Lawyers, from juniors up to senior associates, are believed to have benefited most from these salary increases, with income for more senior roles having increased at a lesser rate.